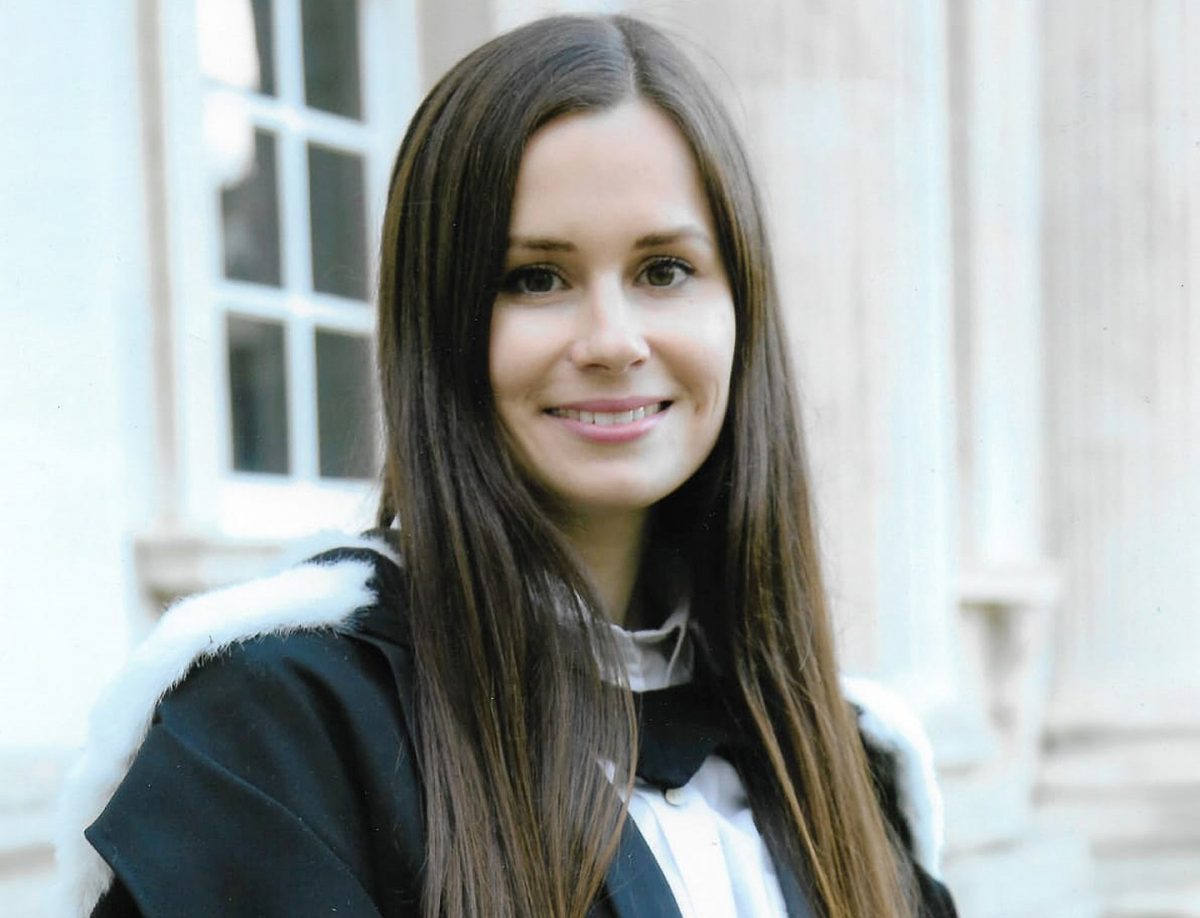 Australian university lecturer Kylie Moore-Gilbert, jailed in Iran for spying, has been moved to a harsh womens prison in the desert.

The dual UK-Australian national has been in Tehrans Evin Prison since September 2018. She denies all the espionage charges against her.

Reza Khandan, the husband of lawyer Nasrin Sotoudeh who is in Evin prison for her human rights activism, has posted on Facebook that Moore-Gilbert was transferred in recent days to Qarchak womens prison for “punishment reasons.”

Khandan said Moore-Gilbert was able to contact him to say the conditions at Qarchak were very bad.

“I cannot eat anything, I am very disappointed, I am so very depressed,” he reported her saying.

Moore-Gilbert told Khandan she had last spoken to her family about a month ago.

Qarchak is in the desert east of Tehran and is reportedly rife with coronavirus, is very overcrowded, has poor sanitation and not enough beds for all inmates.

The jail holds political prisoners as well as those who have committed violent crimes.

In May, Moore-Gilberts family issued a statement saying she was in “good health and she had “strongly denied reports that she has attempted suicide or that she is being tortured.”

“She seems to be in good health considering her situation. We love her and miss her. We ask that you continue to respect both Kylies and our privacy while we concentrate on getting her home.”

The Department of Foreign Affairs and Trade (DFAT) says it is aware of Moore-Gilberts move to Qarchak Prison and is urgently seeking further consular access to her at this new location.

“Dr Moore-Gilberts case is one of our highest priorities, including for our embassy officials in Tehran,” a DFAT spokeswoman said in a statement on Tuesday.