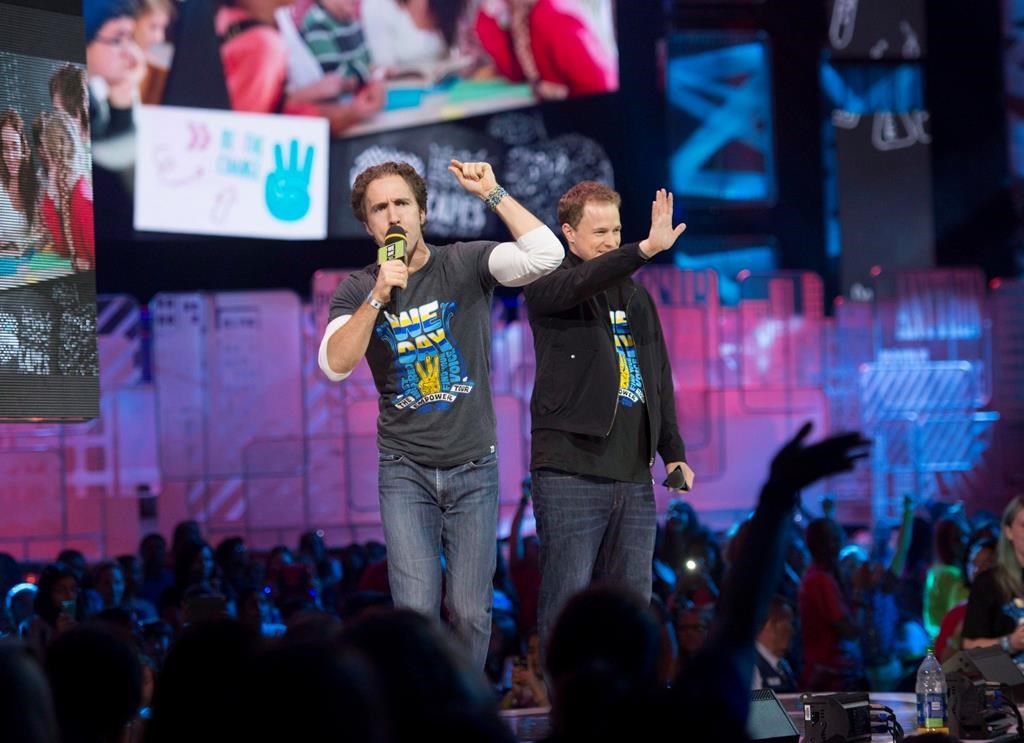 OTTAWA—The co-founders of WE Charity are to testify before a House of Commons committee today as part of a parliamentary probe into a $912-million student-volunteer program.

Brothers Craig and Marc Kielburger, who helped found the organization two decades ago, are scheduled to speak this afternoon with MPs on the finance committee.

In a statement last week, the brothers said they agreed to testify to set the record straight about their involvement in the Canada Student Service Grant program.

WE Charity backed out of administering the program in early July amid a controversy over the Liberals awarding the organization a sole-sourced contract despite its close ties to Prime Minister Justin Trudeau.

The controversy for the government has only deepened since, as the federal ethics watchdog has launched probes of Trudeau and Finance Minister Bill Morneau over their involvement in cabinet decisions despite WEs having paid Trudeaus family members speaking fees, and Morneaus familial ties to the group.

Further compounding problems for the finance minister was his admission last week that he had just repaid the organization more than $41,000 in travel expenses for WE-sponsored trips he and his family took three years ago.

Opposition MPs have raised multiple questions about the due diligence conducted on the organization, arguing that testimony to date suggests the group had the inside track on the contract to run the program.

Trudeau and his top aide, chief of staff Katie Telford, are scheduled to testify Thursday about the program and deal with WE.

The Canada Student Service Grant program was supposed to roll out before the summer and pay participants up to $5,000 based on the number of hours they volunteered before early October.