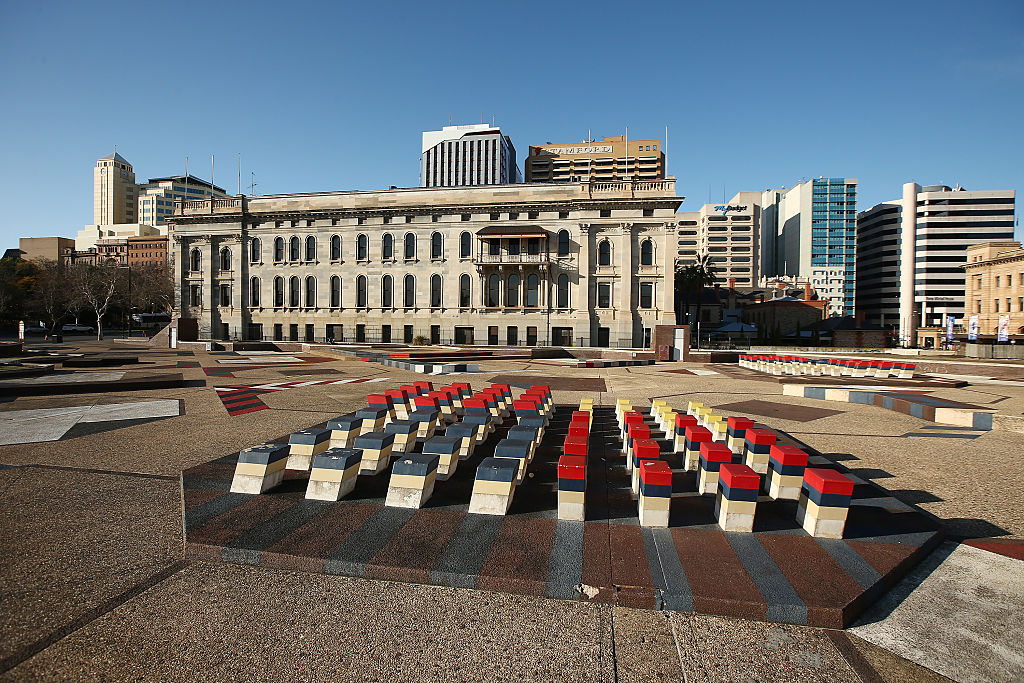 Tarzia will give up the speakers role to take on the police and emergency services portfolios.

Patterson, who only entered parliament at the 2018 poll, will take trade and investment while Basham, also a first-term MP, gets the primary industries and regional development portfolios.

They replace Stephan Knoll, Tim Whetstone and David Ridgway who all quit the cabinet on Sunday.

Knoll and Whetstone were caught up in the row over accommodation allowances, with both country MPs admitting to wrongly claiming money while staying in Adelaide for parliamentary and other business.

US Reimposing Tariffs on Canadian Aluminum