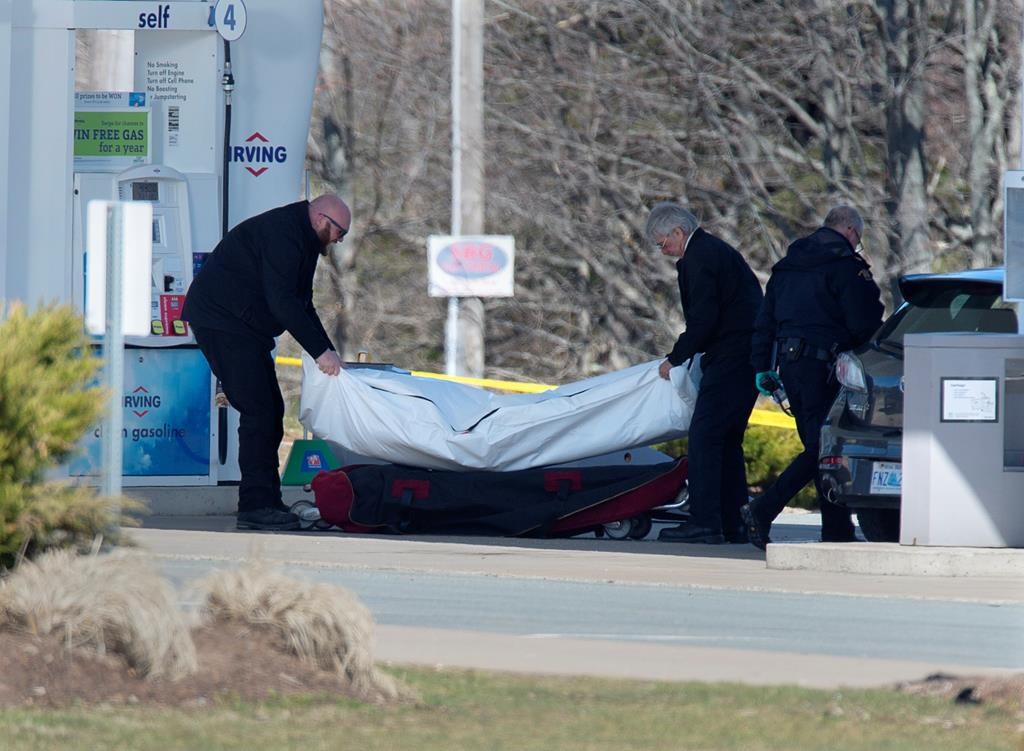 HALIFAX—The announcement Tuesday of a public inquiry into the April mass shooting in Nova Scotia has transformed a protest march planned for today into an event to thank the public for its support.

Victims families originally planned a march to the legislature to condemn last weeks decision by Ottawa and the province to hold a joint review of the circumstances surrounding the rampage that killed 22 people.

The review originally announced would have been held behind closed doors, and its terms of reference said only the findings and recommendations would be made public.

The decision drew widespread condemnation from womens groups, opposition parties, federal senators and legal scholars, and some Liberal MPs in the province broke ranks with the government to call for a full inquiry.

On Tuesday, provincial Justice Minister Mark Furey said his government would support a full public inquiry if Ottawa agreed, and within hours federal Public Safety Minister Bill Blair announced a public inquiry with the power to compel witnesses to testify.

Nick Beaton, whose pregnant wife Kristen Beaton was murdered during the April 18-19 shootings, said todays march to the legislature in Halifax will go forward, but the goal of the event has shifted.

He said it will now be a march to thank Nova Scotians who joined the families in their push for an inquiry.

“Im not saying thank you, because its something we should have had all along. But Im happy,” Beaton said in a telephone interview.

“This is what weve been asking for: transparency and truth. … We want to know everything, so we can finally start to grieve.”

The past week has seen a series of protests and mounting public pressure calling for the two levels of government to shift course.