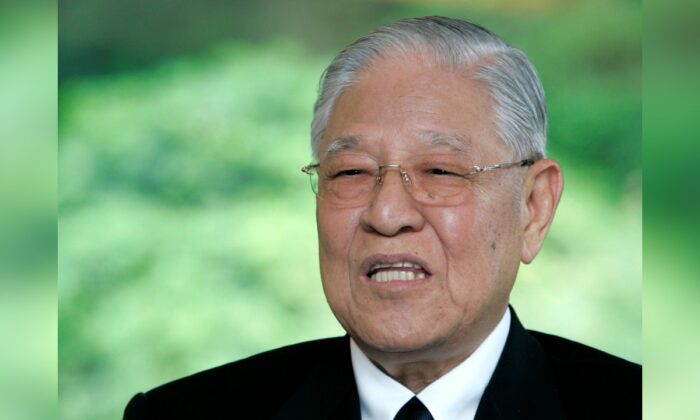 Lee became Taiwans first democratically elected president in 1996, in a landslide victory that followed eight months of intimidating war games and missile tests by mainland China in waters around Taiwan in an attempt to scare voters.