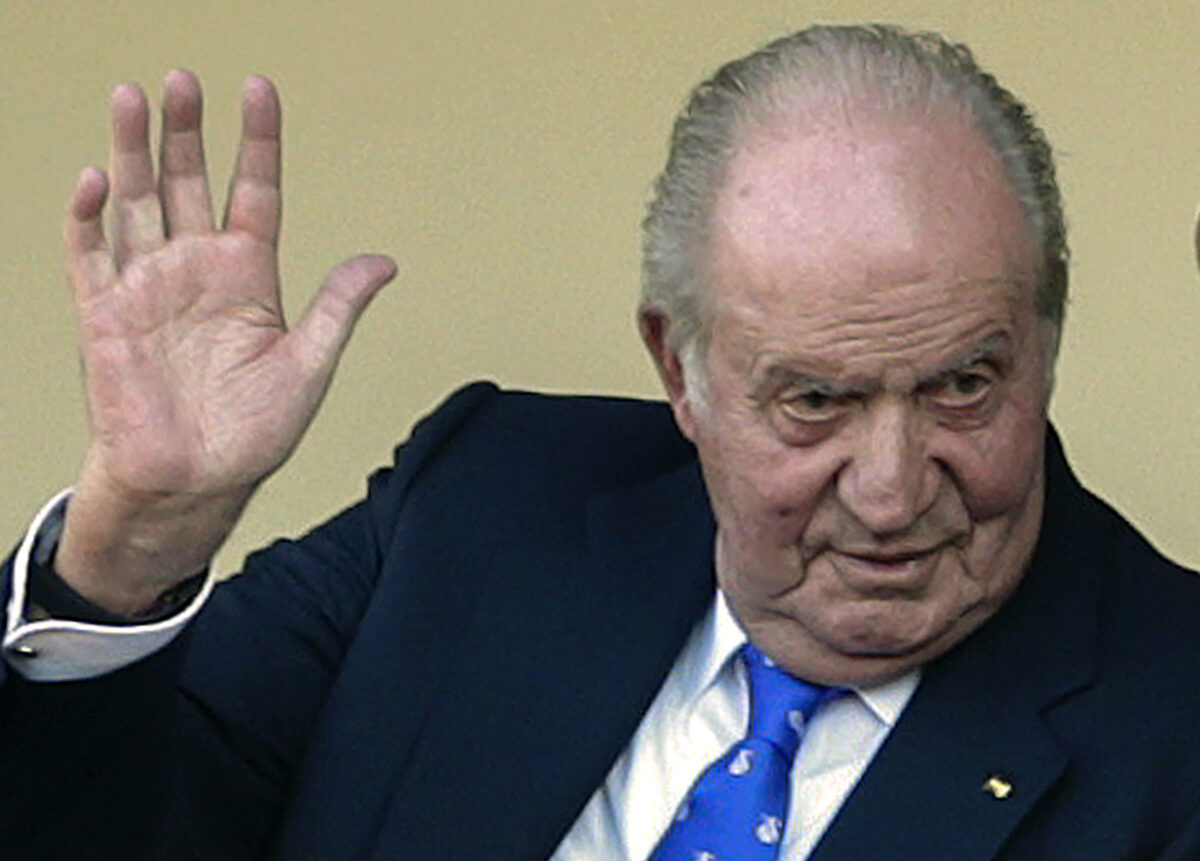 LISBON—Spains former monarch, Juan Carlos I, is leaving Spain to live in another, unspecified, country amid a financial scandal, according to a letter published on the royal familys website Monday.

The letter from Juan Carlos to his son, King Felipe VI, said: “I am informing you of my considered decision to move, during this period, out of Spain.”

Juan Carlos, in the letter, said he made the decision against the backdrop of “public repercussions of certain episodes of my past private life.”

He said he wanted to ensure he doesnt make his sons role difficult, adding that “my legacy, and my own dignity, demand that it should be so.” Juan Carlos current whereabouts were not known.

Since Spains Supreme Court opened its probe earlier this year, Spanish media outlets have published damaging testimony from a separate Swiss investigation into millions of euros (dollars) that were allegedly given to Juan Carlos by Saudi Arabias late King Abdullah.

Juan Carlos allegedly then transferred a large amount to a former companion in what investigators are considering as a possible attempt to hide the money from authorities. The companion, Corinna Larsen, is a Danish-German businesswoman long linked by Spanish media to the former king. Spanish prosecutors have asked her to provide testimony in the case in September in Madrid.

The 82-year-old former king is credited with helping Spain peacefully restore democracy after the death of dictator Francisco Franco in 1975.

But marred by scandals in the later years of his reign, Juan Carlos in 2014 abdicated in favor of his son Felipe VI, losing the immunity from prosecution Spains Constitution grants to the head of state.

After media reports claimed Felipe was a beneficiary of an offshore account holding an alleged 65 million-euro gift ( $76 million) from Saudi Arabia to Juan Carlos, Felipe renounced any future personal inheritance he might receive from the former king. Felipe also stripped his father of his annual stipend of 194,232 euros ($228,000.)

The royal house has denied that Felipe had any knowledge of his fathers alleged financial irregularities.

The royal website said in a statement that Felipe respected his fathers decision.

Felipe acknowledged the historic importance of his fathers reign, the statement said, but also “reaffirmed the principles and values on which it stood, in the framework of our Constitution and the rest of our legal system.”