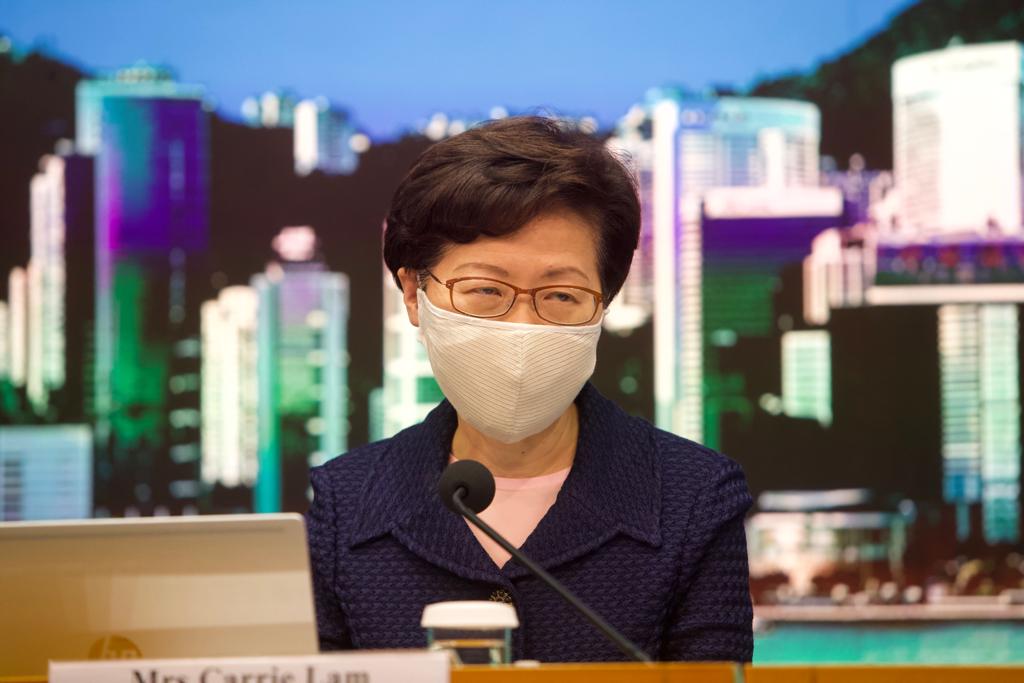 The European Union (EU) has called on the Hong Kong government to reconsider its decision to postpone the citys election for its Legislative Council (LegCo).

“It is essential that the Legislative Council elections take place in an environment which is conducive to the exercise of democratic rights and freedoms as enshrined in the Hong Kongs Basic Law,” stated Josep Borrell, High Representative of the EU for Foreign Affairs and Security Policy, in a statement on behalf of the EU.

Lam claimed that the gatherings of voters on election day would harm public health amid a new wave of coronavirus infections caused by the Chinese Communist Party (CCP) virus in the city.

According to the Hong Kong governments statistics, the city saw on average about 116 new infections daily from July 21 to Aug. 3. For the seven days ending Aug. 3, there were a total of 811 new cases recorded.

Borrell added: “The proposed postponement by one year of the elections to the Legislative Council through recourse to emergency powers, would delay the renewal of its democratic mandate and call into question the exercise of the democratic rights and freedoms guaranteed under Hong Kongs Basic Law.”

The Basic Law, Hong Kongs mini-constitution, is meant to guarantee the city a high degree of autonomy under a model known as “one country, two systems” for at least 50 years after the citys sovereignty was handed over from Britain to China in 1997.

Lams decision to postpone the election has drawn sharp criticism inside and outside of Hong Kong.

On Aug. 2, the Hong Kong Bar Association (HKBA) issued a statement expressing its “grave concern” about the delay.

“The HKBA considers that there are serious doubts about the legal and evidential basis of the Governments decision,” according to the statement.

The HKBA added that the city government “did not consult with relevant experts on the appropriate balance to be struck between protecting public health and protecting the constitutional right of Hong Kong residents to participate in elections.”

The association has also questioned why the election was postponed for a year, instead of weeks or months.

London-based NGO Hong Kong Watch said that the election delay was “totally unnecessary” and an “assault on fundamental freedom,” in an analysis report published on July 31.

The report pointed to several countries, including South Korea, Poland, and Singapore, all of which recently held elections despite their number of their total COVID-19 infection cases being higher than that of Hong Kong.

The disqualification “weakens Hong Kongs international reputation as a free and open society” since “the protection of civil and political rights is a fundamental part” of the “one country, two systems” model, the press release read.

“The EU calls on the Hong Kong authorities to reconsider these decisions,” it added.

The Foreign Office responds to the postponement of Hong Kongs LegCo elections.

The UK Foreign Office also expressed concerns, calling on Beijing to “reassure the people of Hong Kong and the world that elections willRead More – Source