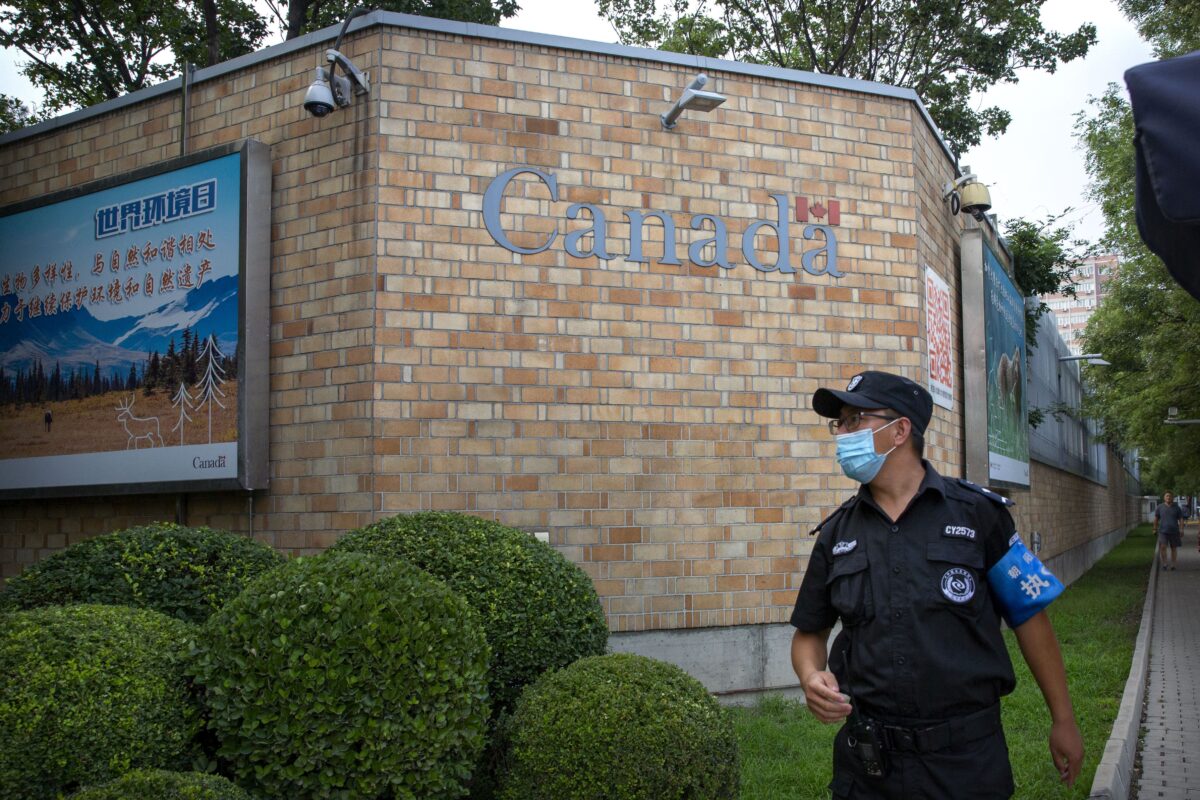 The recently formed Special Committee on Canada-China Relations convened this week for the first time since COVID-19 put Canada on lockdown, just as a fourth Canadian citizen was sentenced to death in China.

Escalating tensions between the two countries and how the Canadian government has handled them was the subject of a hearing at the committee on Aug.6.

Earlier that day, China sentenced Canadian citizen Xu Weihong to death on drug charges. Ye Jianhui was sentenced on Aug. 7—the fourth Canadian to be given the death penalty on drug charges in China since Canada detained Huawei executive Meng Wanzhou in 2018.

David Mulroney, a former Canadian ambassador to China, told the committee that since Mengs arrest, Canada has entered a “China crisis”—starting with Beijings detainment of Canadians Michael Kovrig and Michael Spavor over 600 days ago in apparent retaliation for Mengs arrest. The Huawei CFO is facing extradition to the United States on fraud charges over the companys dealings with Iran.

Beijing has also placed restrictions on various Canadian exports to China, including canola seed oil, in an apparent attempt to pressure Ottawa into releasing Meng, who is residing in one of her Vancouver mansions under a form of house arrest.

Mulroney said he had hoped the federal government would use the period of increased tensions to rethink Canadas relationship with China and more realistically assess the Chinese regimes strategy to suppress human rights domestically and exert economic and diplomatic blackmail to expand its influence on global affairs.

“But old approaches die hard,” he told the cross-parliamentary committee, which met virtually due to COVID-19 restrictions.

“Its not clear that the government has completely given up the fiction that China is our friend, nor has it consistently summoned the courage to speak and act with integrity.”

Referring to a letter signed in June by former federal ministers, diplomats, and academics urging the government to release Meng in exchange for the freedom of Kovrig and Spavor, Mulroney said, “Powerfully placed Canadians continue to argue that if we appease China just one more time, all will be well.”

“Dangerous myopia” about China is also evident among provincial and municipal governments, he said, noting the Ontario city of Markhams decision last year to raise the Chinese flag on that countrys national day.

“Somethings wrong here and it has to change. People need to remember that the ultimate objective of foreign policy is not to flatter, not to obscure inconvenient truths, but to advance and protect Canadian interests and values.”

Mulroney said hes not suggesting Canada should provoke or insult China. But he said Canada should reduce its dependence on Chinese trade by working with allies to establish new supply chains in vulnerable sectors and launching trade diversification efforts.

Ottawa should also take steps to combat Chinese interference in this country, adopting something like Australias Foreign Influence Transparency Act, he said. The act requires any citizen who chooses to work for a foreign entity and former politicians and diplomats who do anything to share their expertise with a foreign country to publicly report their activities.

Two other former ambassadors to China, John McCallum and Robert Wright, declined the committees invitation to appear. Committee members voted unanimously to summon both men at a later date.

Dr. Lobsang Sangay, president of the Central Tibetan Administration, spoke to the committee at length, outlining the threat the Chinese regime poses not only to Tibet but to the rest of the world.

“The challenge posed by the Chinese Communist Party is very serious,” he said. “Either we transform China or China will transform us.”

Sangay warned that some of tactics the CCP used to take control of Tibet—such as influencing elites and institutions to ensure Beijing-friendly positions on pivotal issues—are now commonplace around the world.