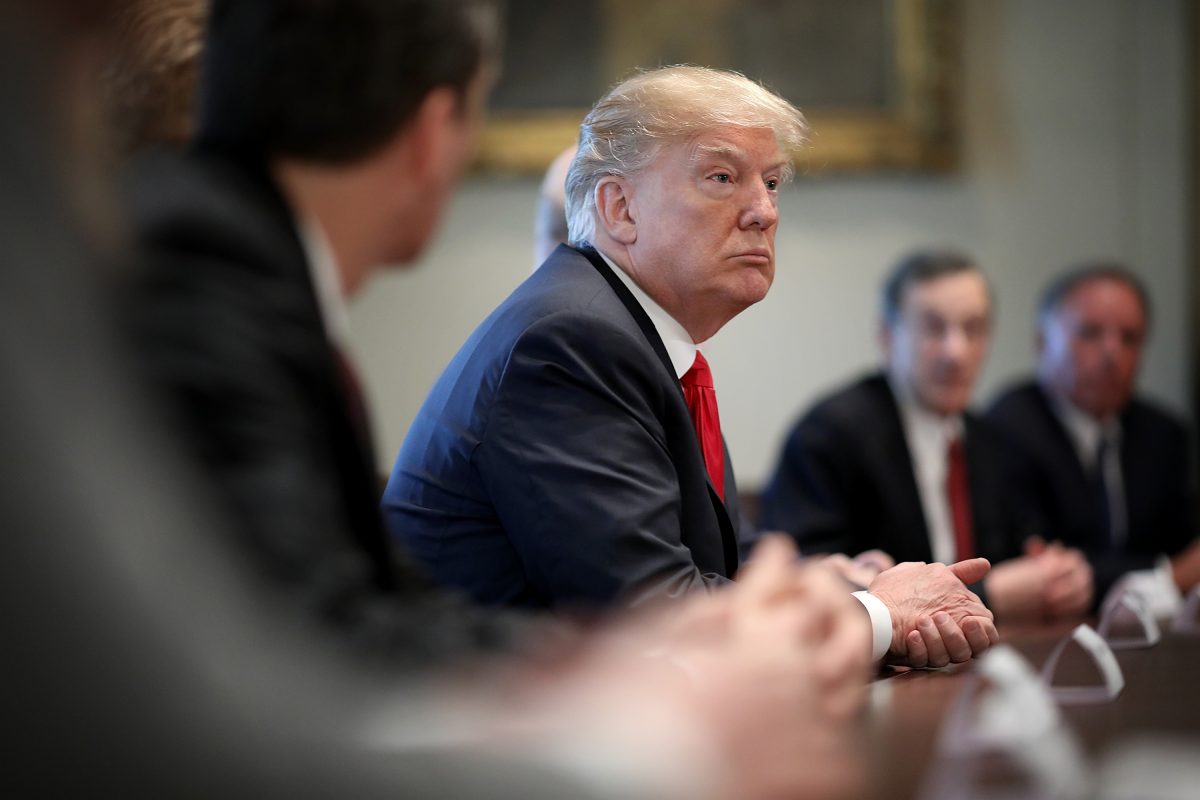 Trump says he signed a proclamation today that will put back in place the 10 percent tariffs on raw aluminum imports from Canada.

He says “Canada was taking advantage of us, as usual.”

In a speech at a Whirlpool factory in the battleground state of Ohio, Trump touted his record of defending American workers by fighting China, replacing the North American Free Trade Agreement, and getting Canada to stop mistreating the U.S. dairy industry.

A subset of American metals companies have complained that Canadian aluminum has recently been dumped on the U.S. market.

Canadian aluminum-makers have said they switched production during the COVID-19 pandemic as demand for higher-end products crashed, and the resulting aluminum has been senRead More – Source