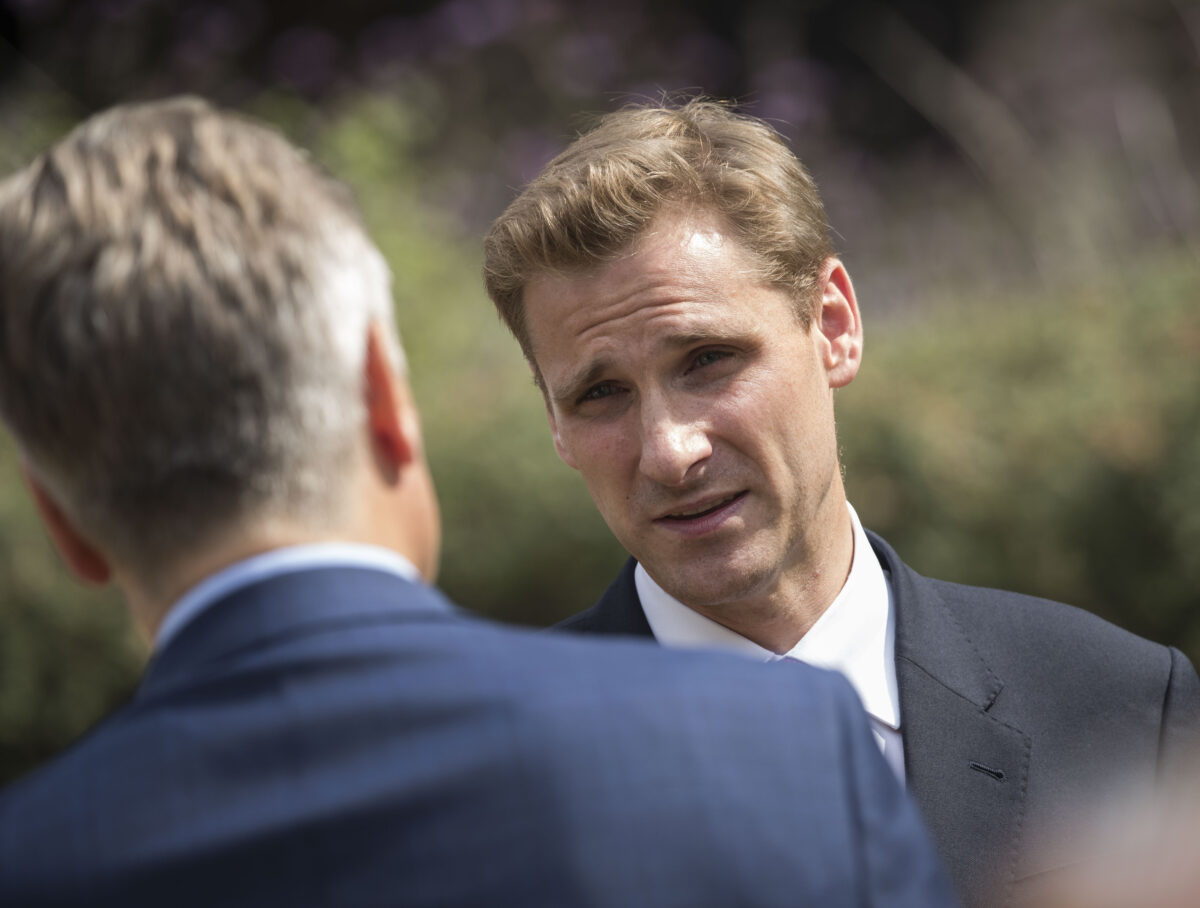 Britain is facing an “unacceptable” rise in the number of boats carrying migrants across the English Channel and would act to send “illegal” entrants back to France, immigration compliance minister Chris Philp wrote in a newspaper article published on Saturday.

Philp said he was going to Paris next week to raise concerns over the issue. The UK would urge France to stop migrants from getting into boats and would also “return those who make it to our shores,” Philp wrote in the Telegraph.

A rise in the number of migrants attempting to cross the English Channel has led to ministers demanding tougher actions from the French government.

“The French must ensure that migrants who are caught attempting to reach the UK by boat cannot do so again,” Philp wrote.

The London-based Times newspaper reported that UK ministers were considering blocking migrant boats in the English Channel before they enter UK waters, a tactic used by Australia against migrants.

Almost 4,000 people have crossed the English Channel this year in more than 300 small boats, according to a BBC report.

France says five times as many migrant boats were caught between January and July compared with the same period in 2019. The English Channel is just 23 miles wide Read More – Source