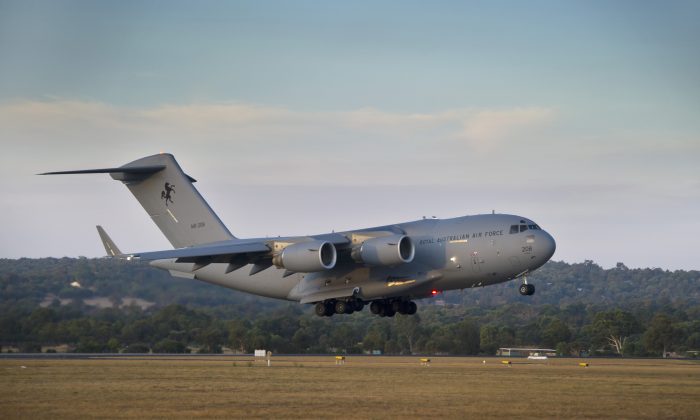 Australia is delivering urgently-needed humanitarian supplies to Beirut as the city continues to reel from a blast that left more than 170 people dead and 30,000 homeless.

Saturdays delivery will include shelter kits and mobile warehouses to replace destroyed storage facilities, in addition to the $5 million in aid already promised to organisations like the Red Cross Movement and UNICEF.

The federal government said the supplies will be distributed by trusted NGOs, including the Red Cross, and Australias UN partners.