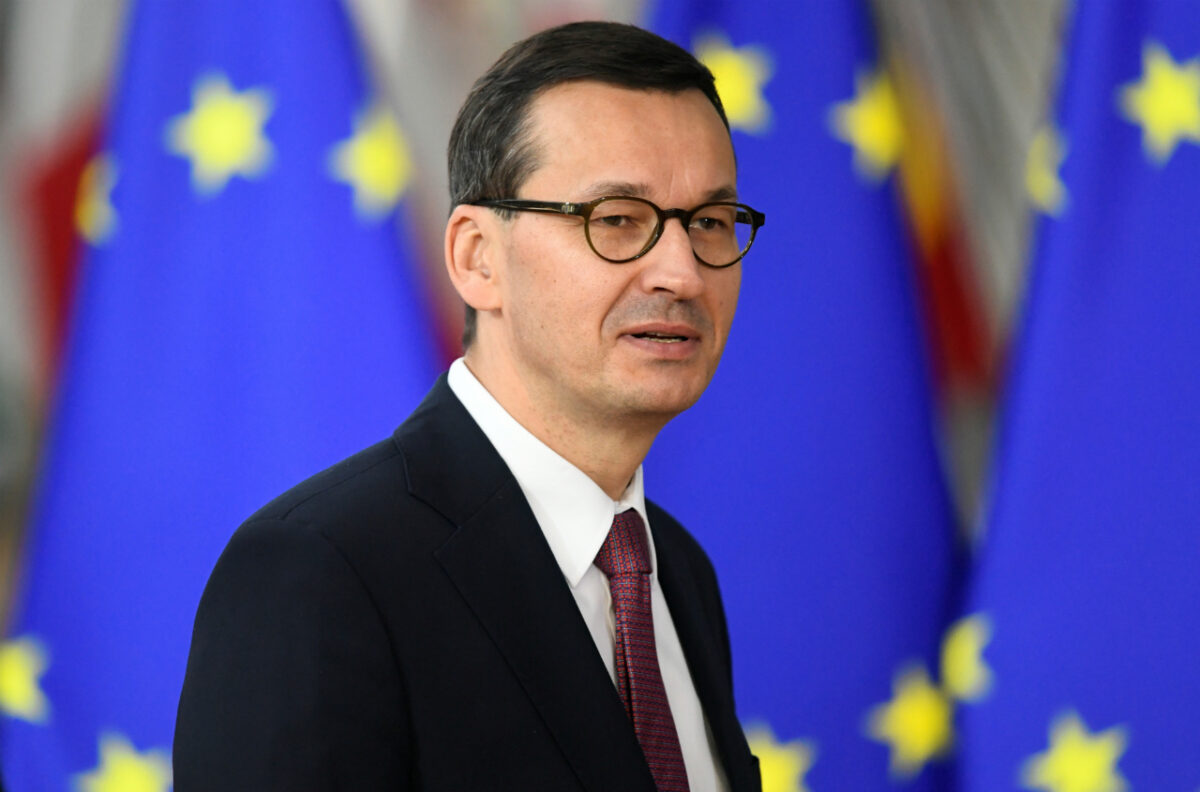 EU foreign ministers on Friday discussed their response to the crackdown, and diplomats and officials say new sanctions are likely to be imposed as early as this month.

Poland shares a close history with Belarus, a country of 9.5 million people including between 300,000 and 1.2 million of Polish origin, according to different estimates.