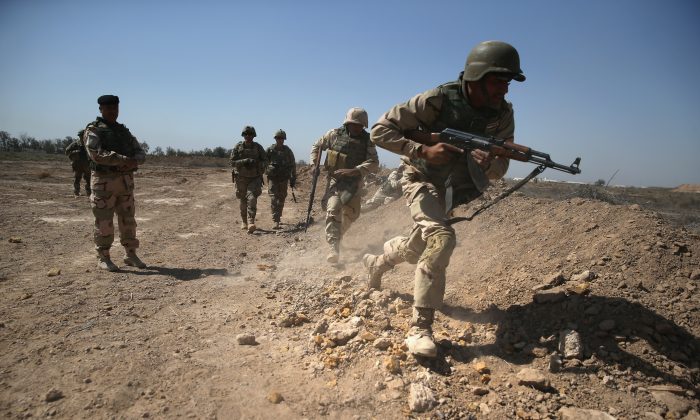 No casualties are being reported, the coalition spokesman and state news agency said on Saturday.