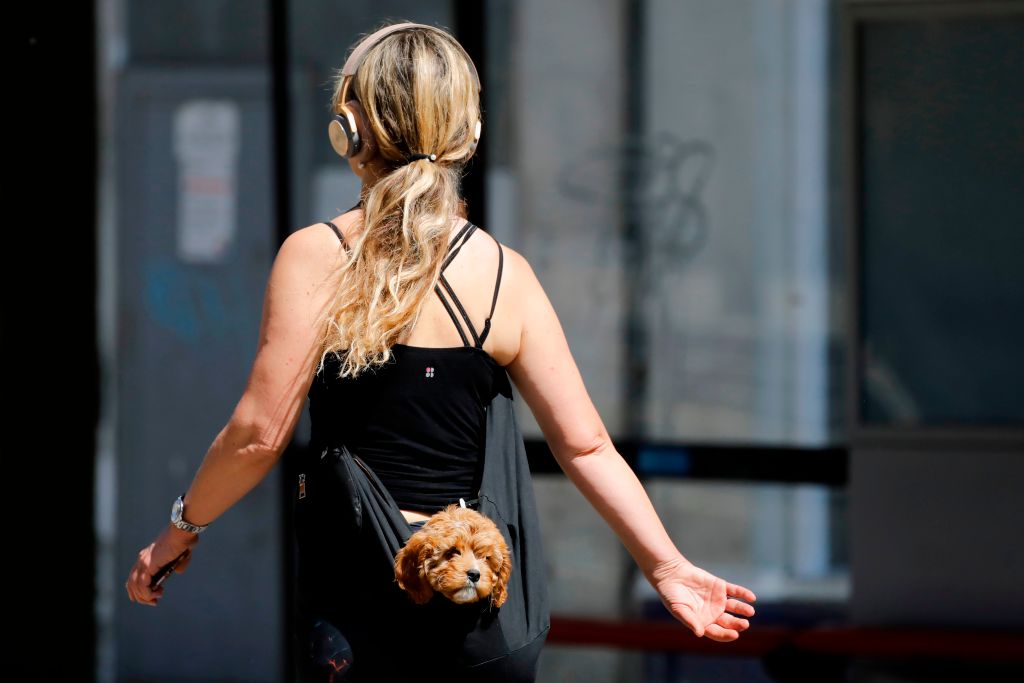 A man accused of operating a puppy-selling scam online has been arrested in Sydneys west.

Police say that people across Australia – including residents in Queensland, Western Australia, the ACT and NSW – sent money online after seeing an advertisement for a blue Staffordshire bull terrier puppy posted on two online trading websites.

However the longed-for puppy never arrived and the alleged breeder cut contact with them.

Investigators and the specialist tactical officers came knocking at a home at Oxley Park on Aug 19 and arrested a 27-year-old man.

He has been taken to St Marys Police Station and is expected to be charged with fraud-related offences.

“These scams start by sourcing images of sought-after dog breeds and posting them online for sale; often at a lower price than other breeders,” Det Insp Pietruskza said.

“During the current pandemic, many scammers are also taking advantage of people not being able to travel to meet the puppy in person and charge higher fees to transport the dog interstate.

“If you think you have been scammed, we urge you to contact your bank or financial institution as soon as possible.”