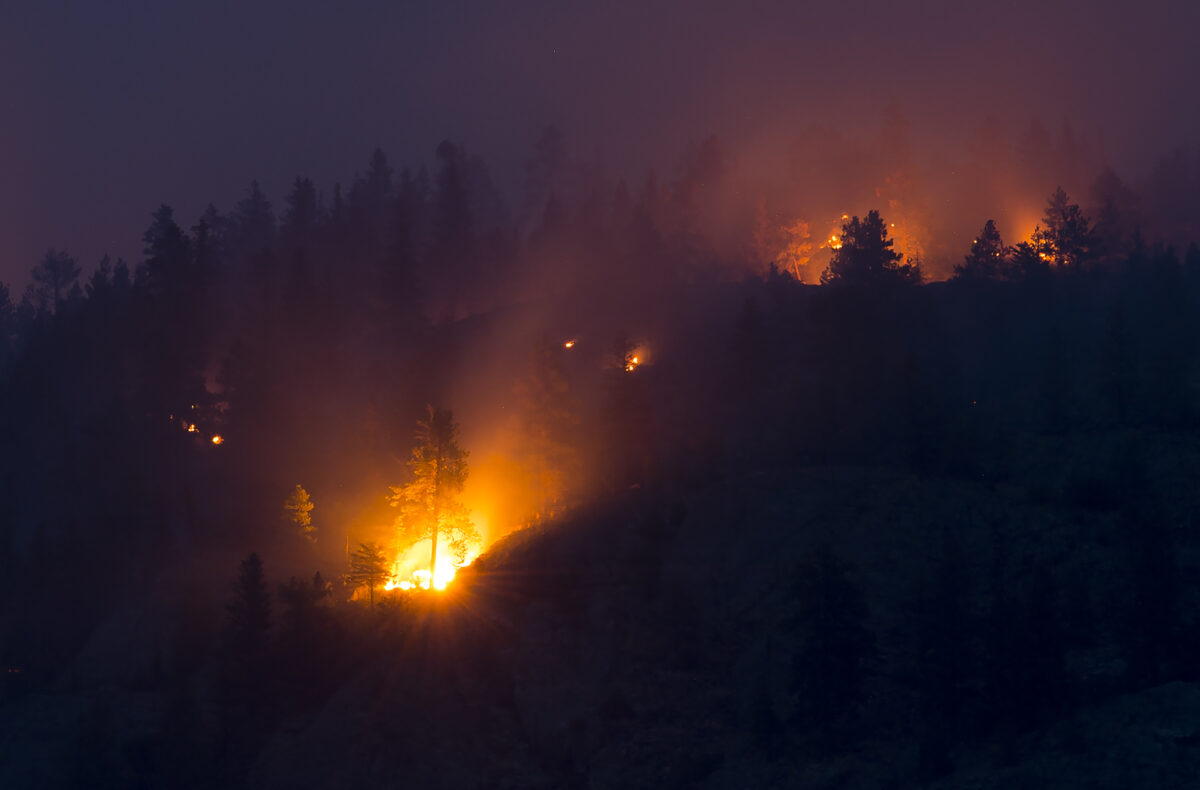 An aggressive wildfire continues to blaze near Penticton, and thousands of residents remain ready to evacuate at any time.

The wildfire is burning near Skaha Lake on Christie Mountain, about 12 kilometres southeast of the city of Penticton in British Columbias southern Okanagan.

An evacuation alert has been issued for nearly 3,700 properties on the southeast side of Penticton. On Thursday evening, the alert level was set to urgent as the blaze had grown to over 2,000 hectares

The Regional District of Okanagan-Similkameen has already ordered residents of more than 300 homes to leave the Heritage Hills area.

The BC Wildfire Service reported on Twitter that it will be “increasing the number of Structural Protection Strike Teams.” They also reported the fire as “burning in difficult rocky sloped terrain with limited access points for ground crews and heavy equipment.”

The fire is also being attacked from the air, but low visibility from the smoke limited the use of water bombers.

If a trigger point near Skaha Bluff is overtaken by the fire, the emergency evacuation order will be issued, giving residents about four hours to evacuate, accRead More – Source