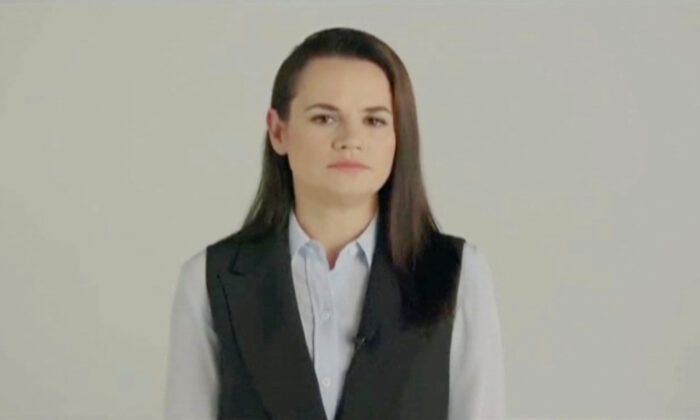 VILNIUS—The people of Belarus will not allow President Alexander Lukashenko to treat them as before and he will have to leave sooner or later, his main opponent, Sviatlana Tsikhanouskaya, told Reuters in an interview.

She also said she was receiving a lot of calls from international leaders, including Britain and Germany, and that Read More – Source