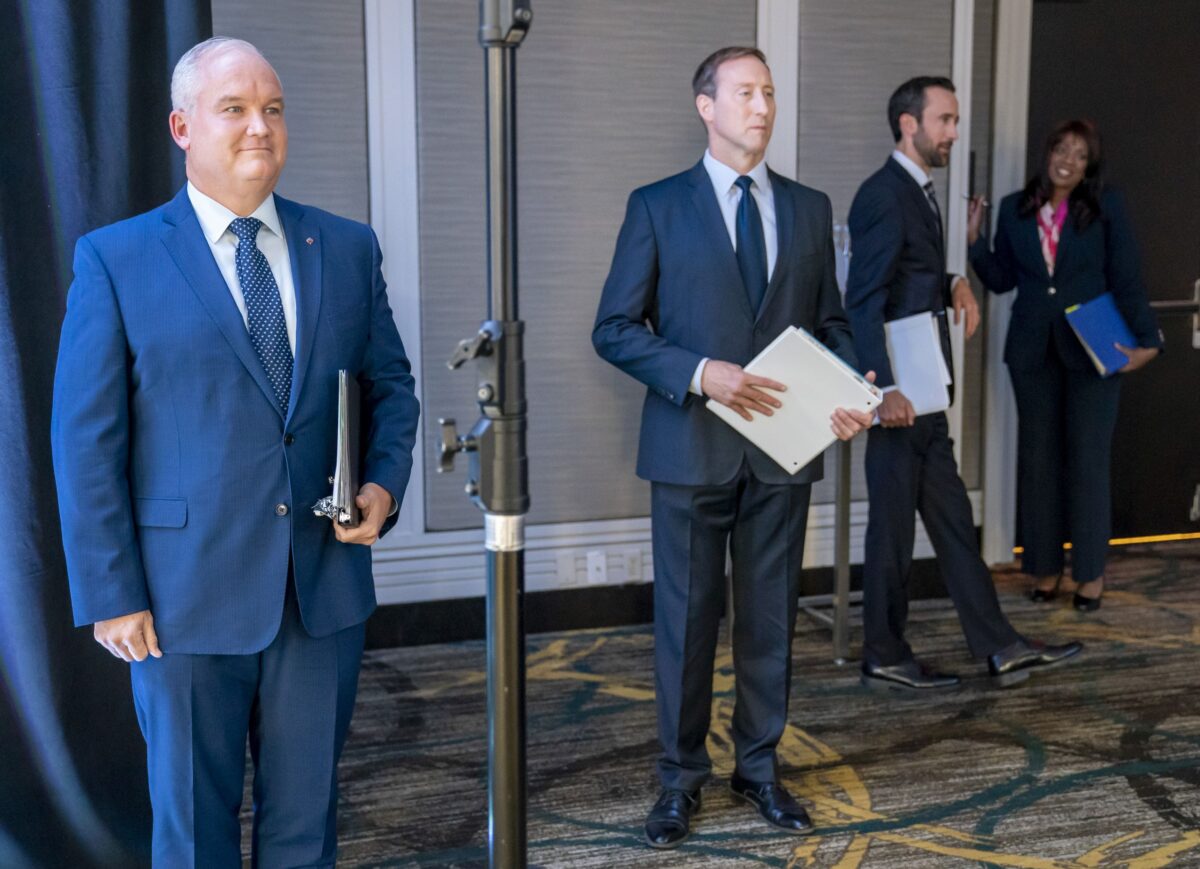 OTTAWA—The deadline to submit ballots in the Conservative Party leadership race has passed. The winner will be revealed on Sunday night.

Here are five things to know about how a new leader will be chosen from among the four candidates vying to replace outgoing leader Andrew Scheer.

The party says 269,469 are eligible to vote in the Conservative leadership. As of Saturday, the party says it accepted a total of 174,849 ballots, which is more than were cast in total during the 2017 leadership race.

The party has always used a mail-in ballot. The requirement is in its constitution. In the 2017 vote, about 90 percent of ballots were submitted this way, and the remainder were cast in person at the convention. This time, it is 100 percent by mail due to social distancing requirements in place for COVID-19.

While its one vote per member, the winner isnt chosen based on those totals. Instead, each of the 338 federal ridings in Canada are allocated 100 points. How many points each candidate gets is determined by what percentage of the vote they get in a given riding. To win, a candidate will need 16,901 points.

Its a ranked ballot. Party members can choose up to four people theyd like to see as leader, ranking them from first to Read More – Source