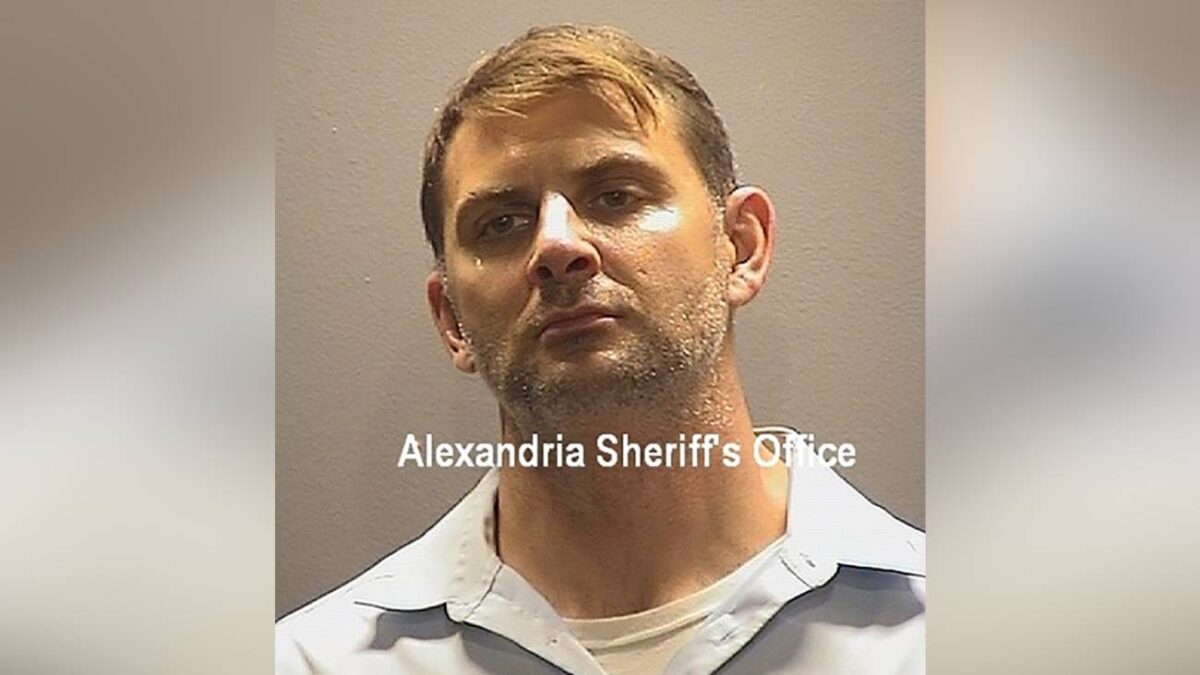 A former U.S. Army special forces officer was arrested and charged with providing U.S. national defense information to Russia, the Department of Justice announced on Friday.

Peter Rafael Dzibinski Debbins, 45, a former Army Green Beret from Gainesville, Virginia, was arrested on Friday. He is accused of conspiring with agents of a Russian intelligence service for more than 10 years, specifically from December 1996 to January 2011, according to an indictment (pdf) made public after his arrest.

If convicted, Debbins faces a maximum penalty of life in prison. He will have an initial court appearance on Monday. Online court records remained sealed, so it was immediately unclear whether Debbins has an attorney.

The Justice Department had earlier this week charged a former CIA officer, Alexander Yuk Chung Ma, with spying for China, making Debbinss case the second of arrests within the past week accusing a government or military official of divulging U.S. intelligence to a foreign country.

Assistant Attorney General for National Security John C. Demers said in a statement that the two arrests “demonstrate that we must remain vigilant against espionage from our two most malicious adversaries—Russia and China.”

Over the course of the conspiracy, Debbins allegedly gave information that he obtained as a member of the U.S. Army to Russian agents. This included information about his deployment to a chemical unit in South Korea in 1998 and 1999, and later deployments with his Special Forces unit to Azerbaijan and Georgia in 2004.

He continued to disclose information to Russian agents after leaving active duty service, including providing names of and information about his former Special Forces team members, so that the Russian agents could decide whether to approach them to ask if they could also spy for Russia.

“The facts alleged in this case are a shocking betrayal by a former Army officer of his fellow soldiers and his country,”Alan E. Kohler, Jr., FBI Assistant Director of the Counterintelligence Division, said in a statement.

“Debbins is accused of giving Russian intelligence officers sensitive information about the units in which he once served and also providing the names of other service members so Russia could try to recruit them. These actions cannot stand and the FBI will aggressively pursue such cases.”

Debbins espionage began in late 1996 when he gave one of his Russian handlers the names of four Catholic nuns he had visited while in Russia, the indictment alleges.