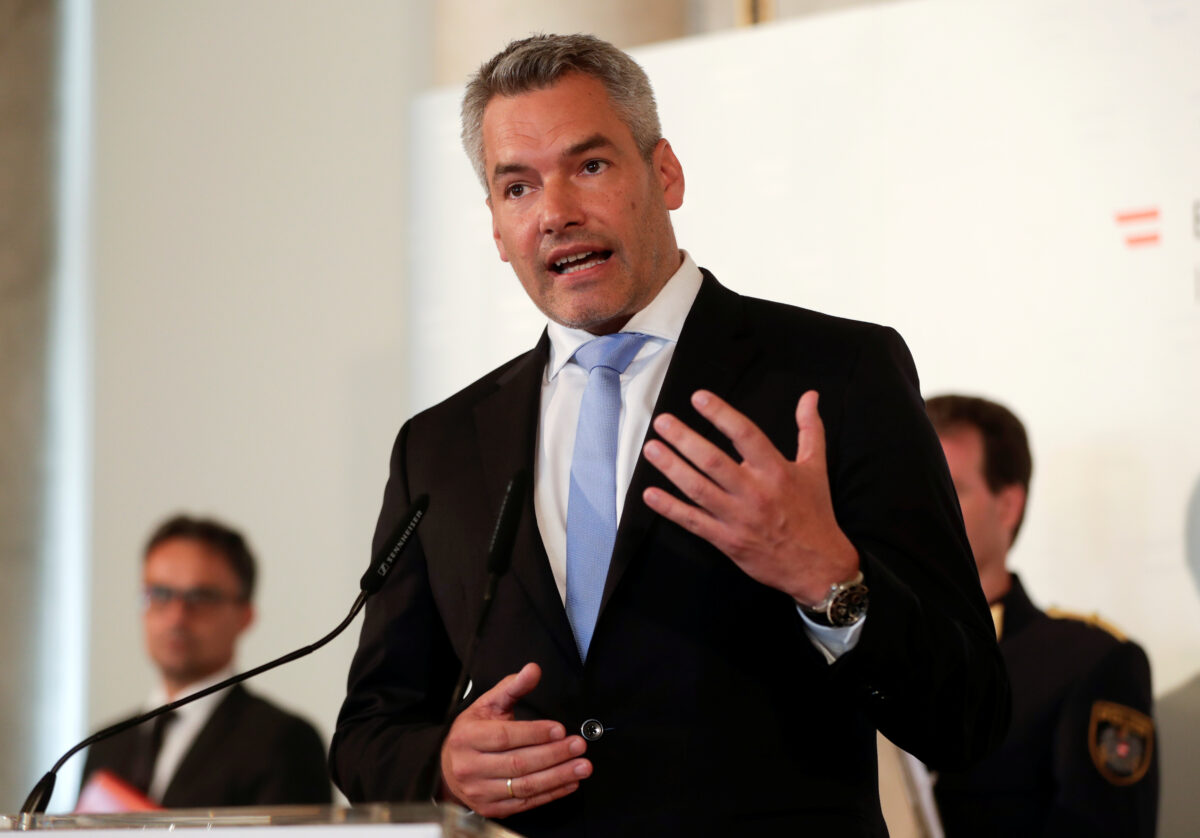 The leader of Grazs Jewish community association, Elie Rosen, was assaulted by a man with a wooden object resembling a baseball bat as he tried to drive into the grounds on Saturday evening. He was able to get back in his car and avoid injury.

The incident followed two attacks on the synagogue last week in which windows were broken with chunks of concrete, and prompted condemnation by political leaders including Chancellor Sebastian Kurz and President Alexander Van der Bellen.

“Yesterday evening the police in Graz … were able to arrest the culprit,” Nehammer told a news conference, adding that the man had been in Austria since 2013 and had “fully confessed” his guilt during questioning.

Nehammer said police secured what he called the weapon used in the attack, a wooden chair leg, as well as stones in a backpack, during the arrest. He said the suspect may also have targeted a Catholic chRead More – Source