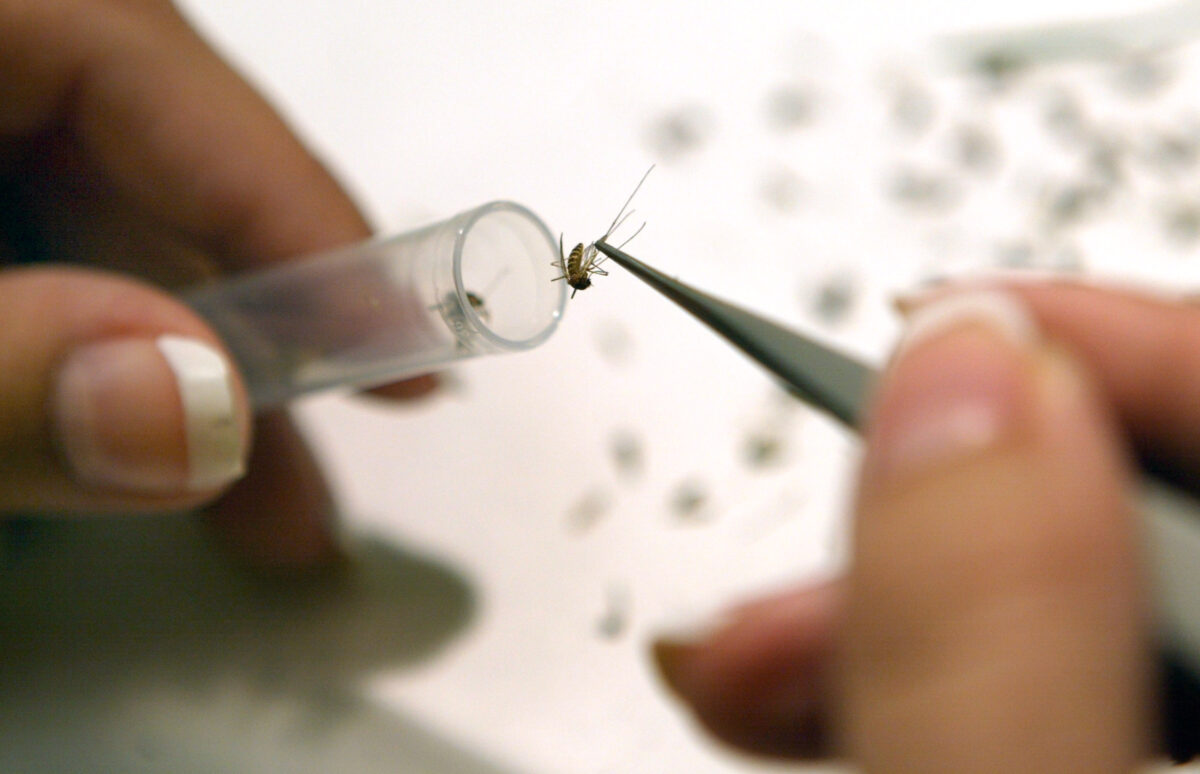 Toronto Public Health (TPH) has confirmed the first human case of West Nile virus in the city for 2020.

It is an adult resident who contracted the virus, TPH said in the press release Aug. 25.

According to the officials, the West Nile virus can be transmitted to humans through the bite of an infected mosquito.

TPH also forewarned that older people or those with compromised immune systems are subjected to higher risk of developing severe illness from the bite.

“While the likelihood of becoming infected with West Nile virus is low in our city, now is a good time to remind residents of simple actions they can take when enjoying the outdoors to further minimize the potential risk,” Torontos Medical Officer of Health Dr. Eileen de Villa said.

“These actions include wearing insect repellent and light-coloured clothing, long pants and long-sleeved shirts to prevent getting bitten by an infected mosquito.”

Residents should also remove standing water where mosquitoes can breed from their property, including buckets, planters, toys and waste containers where water can collect.

TPH said there were nine laboratory-confirmed human cases of West Nile virus and 10 positive mosquito tests reported to them in 2019. It also recommended using microbial or chemical insecticides known as larvicides in catch basins and stagnant water sites where mosquito larvae are sighted to reduce the risk of the virus.