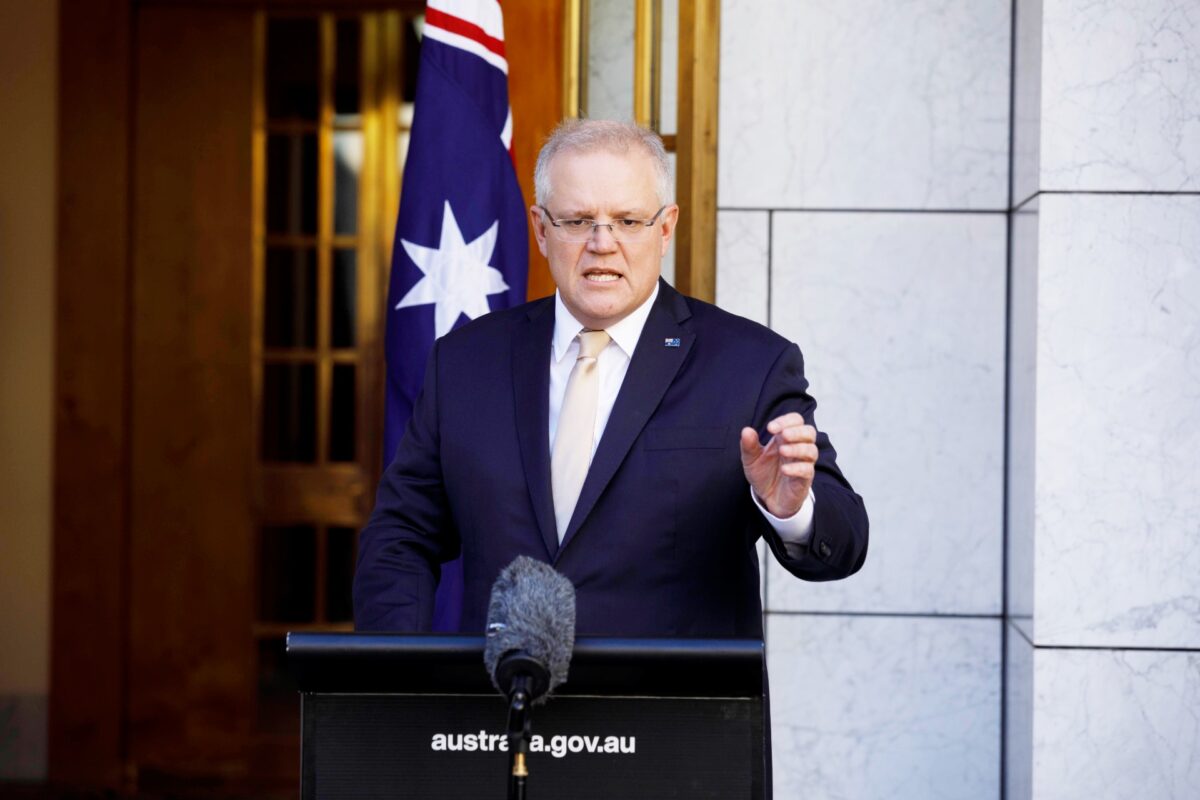 Prime Minister Scott Morrison has signalled that the federal government will ensure Australians have the right to appeal for circumstances related to internal border closures.

He asserted that only extreme circumstances, like the situation in Melbourne, warranted state border closures, and only on proper and transparent medical advice.

“I will continue to work to ensure that we have a transparent process and a fair process, that there are appropriate appeals rights that are in place for people who are affected by these decisions cause it does affect their lives,” he said.

However, Wayne Swan, the national president of the Australian Labor Party, thinks the Liberal prime minister is covering for failures in other areas.

Federal ministers have previously called out the Queensland government for not releasing the medical advice upon which it based its decision to close the Queensland-New South Wales border.

On Aug. 26, the ABC reported that a Sunshine Coast father, Simon Perrow, had not seen his 8-year-old daughter for 18 days. “She cried for quite some time,” he said, after he tried to explain to her why he couldnt visit her again.

“The rules came out on that Friday morning, and to be suddenly told that you can no longer see your daughter — its heart-wrenching,” he told the ABC.

As soon as the Queensland government announced the details of the border closure, Perrow drove three-and-a-half hours to see his daughter before the restrictions came into effect.

The prime minister suggested border closures had been one issue the national cabinet had not managed to resolve, despite the efforts of the federal government.

“I can understand Australians are frustrated the border closures are not being addressed as well as wed hope,” Morrison told reporters on Aug. 27.

“That has not been through any lack of effort on the federal governments part,” he added.