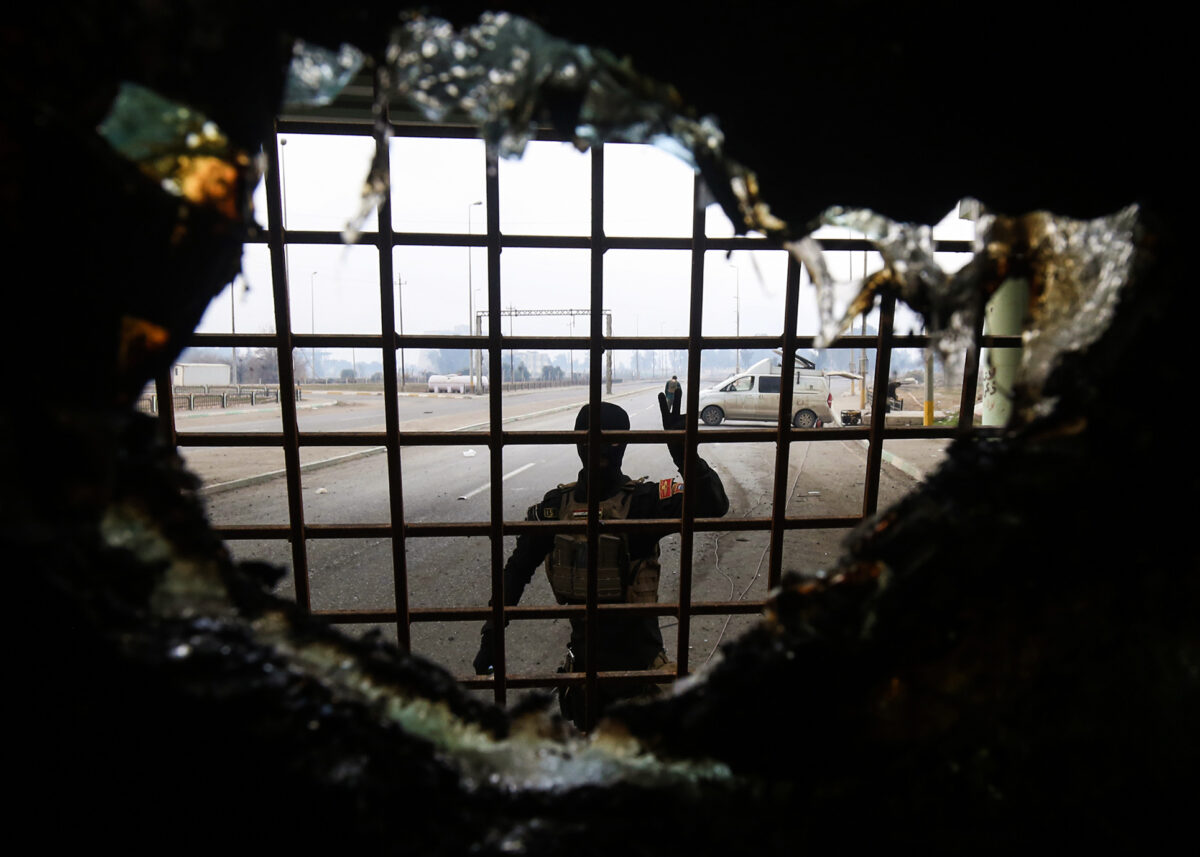 An Ontario woman is facing two counts of terrorism charges, including attempting to join ISIS, after she was arrested by the RCMP on Wednesday following a lengthy investigation.

Mustafa appeared in court on Wednesday and was remanded in custody until Aug. 31.

The RCMP believe Mustafa travelled with her husband, Ikar Mao, 22, to Turkey in June 2019. Mao, from Guelph, Ontario, was arrested and charged by the RCMP on Dec. 6, 2019, for an alleged attempt to join the ISIS terrorist group during the trip. Both are charged with the same offences.

According to the “law enforcement issues” section of the federal governments website, while in Turkey the couple were detained by Turkish authorities near the Turkey-Syria border for suspected terrorism-related activity and were charged for being a part of ISIS. They were held in custody until their case was heard before the Turkish courts. Both were released without charge and returned to Canada in mid-October 2019.

The RCMP says these “extremist travellers” are a “significant concern.”

“While the RCMP and partner agencies coordinate efforts to identify and prevent individuals from departing Canada for this purpose, we also assess and respond to the potential threats that these extremist-minded individuals pose domestically and investigate them accordingly.”

As of AprRead More – Source