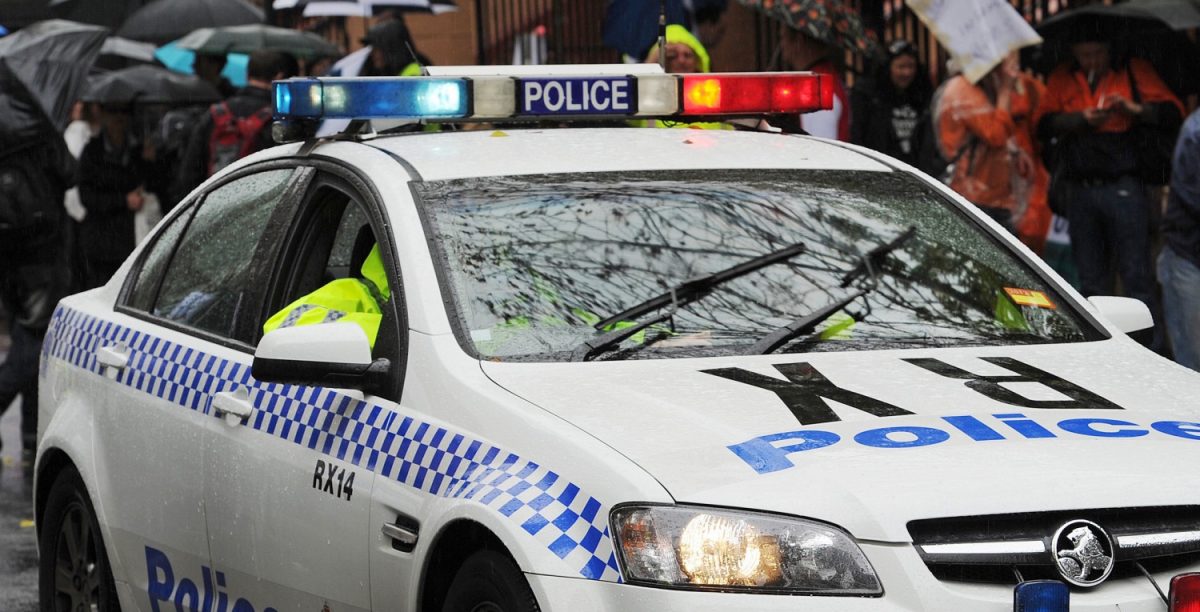 A man and a woman have been arrested following the assault of a five-year-old child in western Sydney.

Emergency services found a boy suffering serious injuries after they were called to a Cabramatta home about 9.50pm on Aug 28.

The child was taken to hospital and remains in a serious but stable condition.