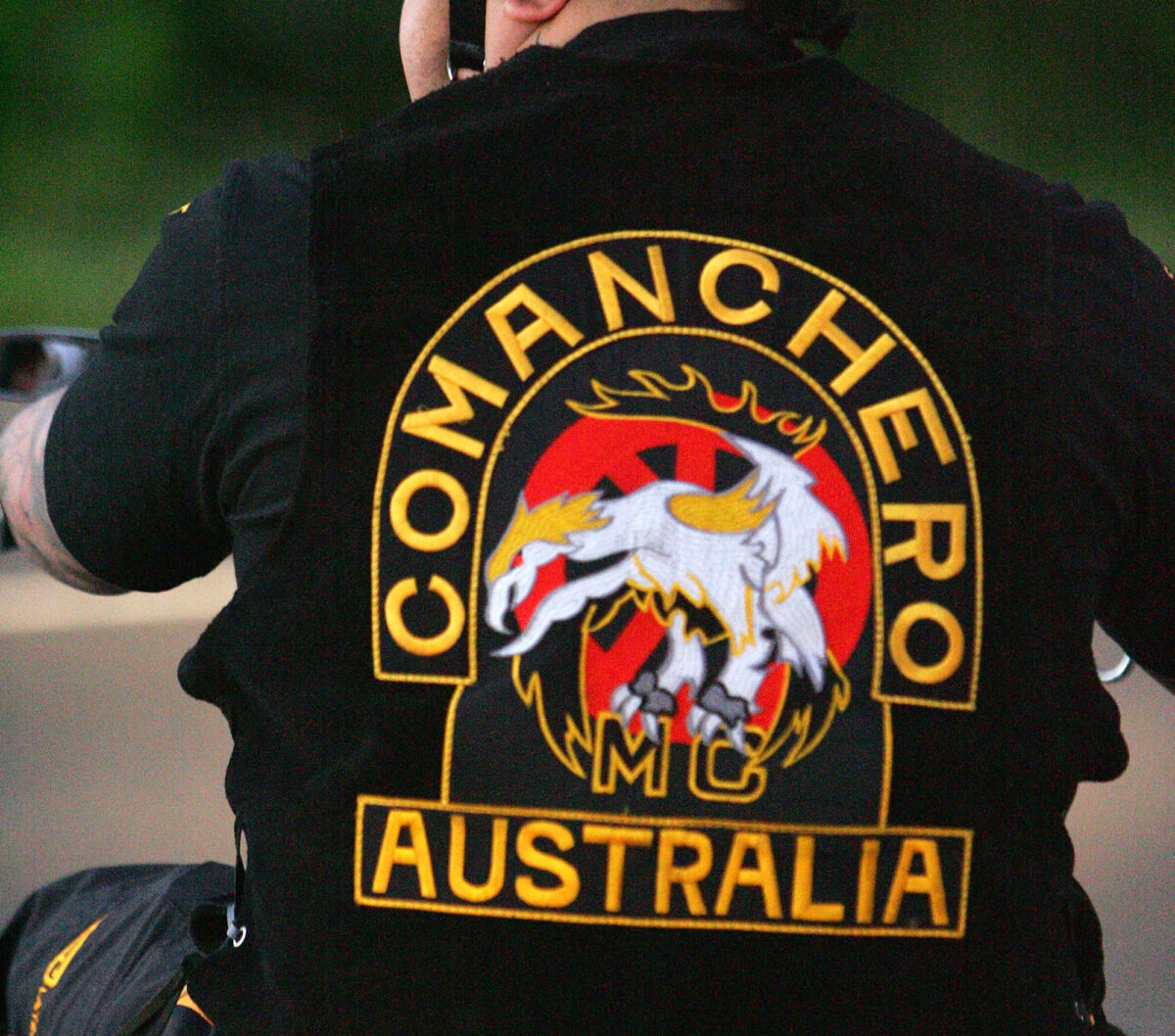 AUSTRALIA—New South Wales (NSW) Police say a man shot and killed in a “brazen attack” outside his southwestern Sydney home had links to the Comanchero outlaw motorcycle gang.

His wife and child were inside during the attack.

The 39-year-old, named in media reports as Fares Abounader, suffered multiple gunshot wounds outside his Wall Avenue home in Panania just before midnight on Saturday.

Despite the best efforts of his family, a neighbour, and emergency services, he died at the scene.

“The shooting was very calculated and very deliberate and quite brazen,” NSW Police Detective Superintendent Robert Critchlow said on Sunday.

Abounader, who was known to police, was a member of the Comanchero outlaw motorcycle gang but detectives said this might have “recently changed”.

Police could not confirm if that was a factor in the shooting but he reportedly had defected from the Comancheros to the Bandidos outlaw motorcycle gang.

Abounader was previously jailed over a March 2009 brawl between warring gangs at Sydney airport, which led to the death of Anthony Zervas, the brother of Hells Angels member Peter Zervas.

He pleaded guilty and in 2012 was sentenced to a total of six years in prison with a non-parole period of four years.

Abounader was the last of 15 people to be prosecuted over the bloody confrontation, prompted by a chance encounter between the rival clubs on a Qantas flight from Melbourne.

“Despite the fact that the victim is known to police it doesnt change the fact he was a family man. His wife and young child were home at the time,” Det Supt Critchlow told reporters.