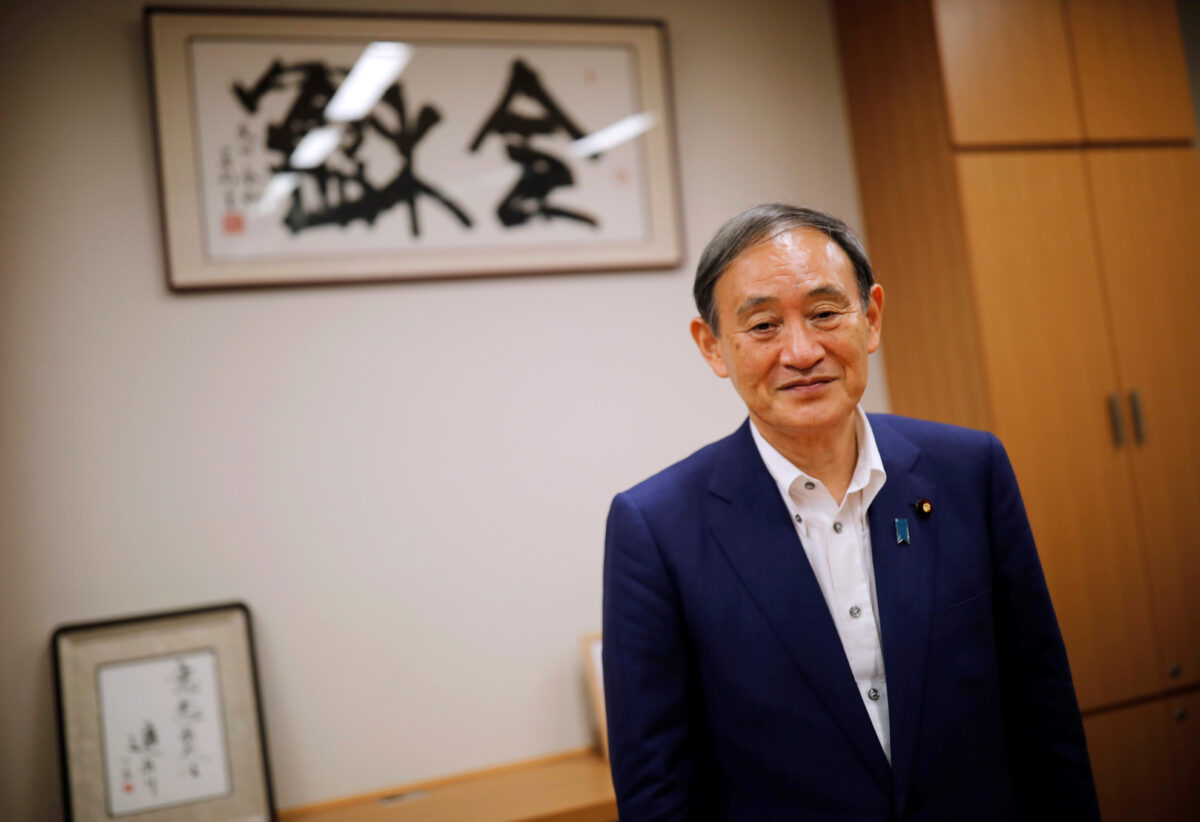 TOKYO—Yoshihide Suga, a longtime lieutenant of Japans Shinzo Abe, has emerged as a strong contender to succeed him as prime minister, an outcome that would extend the fiscal and monetary stimulus that defined Abes nearly eight years in office.

Abe, Japans longest-serving premier, said on Friday he was stepping down due to a worsening of a chronic illness, setting the stage for a leadership election within the ruling Liberal Democratic Party (LDP).

While some other would-be successors have declared their intention to run, the 71-year-old Suga has said he doesnt want the job. But such comments have been called into question by an aggressive media push in recent days that put him squarely in the public eye.

“They are really going to try to get Suga to replace Abe and continue the Abe government without Abe,” said Sophia University political science professor Koichi Nakano.

In an interview with Reuters this week, Suga stressed the need to spur economic growth over tightening restrictions to contain the virus, pointing to the need to promote tourism.

“We need to consider what we can do to prevent the economy from falling off a cliff,” Suga said at his parliamentary office, where a large photograph of him standing next to U.S. President Donald Trump was on display.

The interview, in which Suga again denied he wanted the job, was part of the publicity blitz before Abe announced his resignation, in which he gave interviews to at least four major news organizations.

A self-made politician, Suga was chosen by Abe in 2012 for the pivotal role of chief cabinet secretary, acting as top government spokesman, coordinating policies, and riding herd on bureaucrats.

The winner of the LDP vote, which domestic media said could be held around Sept. 15, is virtually ensured the premiership because of the partys majority in parliament. The victor will serve out Abes remaining term as LDP chief, which ends in September 2021.

Former defense minister Shigeru Ishiba, 63, a soft-spoken security hawk who aims to revive Japans regional economies, is also expected to run. A long-time Abe critic, Ishiba is popular with the public but less so among party members of parliament.

Ex-foreign minister Fumio Kishida, 63, long seen as Abes favored heir, said on Friday he would run in the party poll, but the dovish lawmaker from Hiroshima has struggled to gain traction with voters.

Dark-horse potential candidates include Defense Minister Taro Kono, 56, who has an image as a maverick but has toed the line on key Abe policies, and Foreign Minister Toshimitsu Motegi, 64, who has a reputation as a tough negotiator.

Environment Minister Shinjiro Koizumi is popular but at 39 seen by many as too young.

What format party executives pick to choose their next leader will have a big impact on the outcome. A decision is expected on Tuesday.

Usually, a leadership vote is held by LDP MPs along with grassroots party members.

In case of a sudden resignation, however, an extraRead More – Source