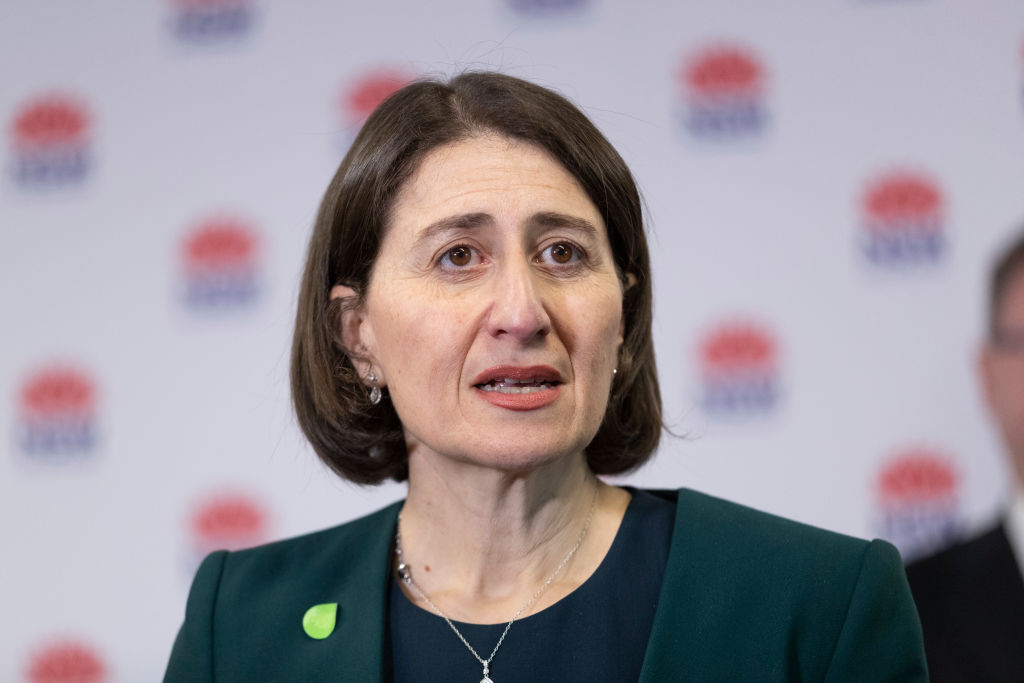 Emergency Services Minister David Elliott appointed Rogers as the successor to Shane Fitzsimmons that same month, despite being only two months into a 12-month interim role.

Labor treasury spokesman Walt Secord called on Premier Gladys Berejiklian to launch an independent external investigation into the pay increase to ensure it was “necessary and in accordance with all rules and regulations”.

“The move by Minister Elliott is random, extraordinary, and premature—especially as the position was on an interim basis and it had 10 more months to run at a much lower pay rate,” he said in a statement on Sunday.

“Minister David Elliotts decision is a slap to the states 410,000Read More – Source