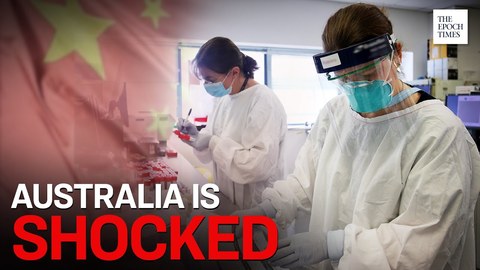 On August 24, The Australian, a broadsheet newspaper published in Australia, revealed a list of 32 scientists, including four non-Chinese scientists, who were recruited by the CCP into the “Thousand Talents Plan” and other similar recruitment programs with high salaries. The research of these scholars covers highly sophisticated fields such as Artificial Intelligence and quantum technology. They are from the top Australian universities and research institutions. While being employed in Australia, they frequently returned to China and applied for patents in China. Some of them have as many as 30 patents.