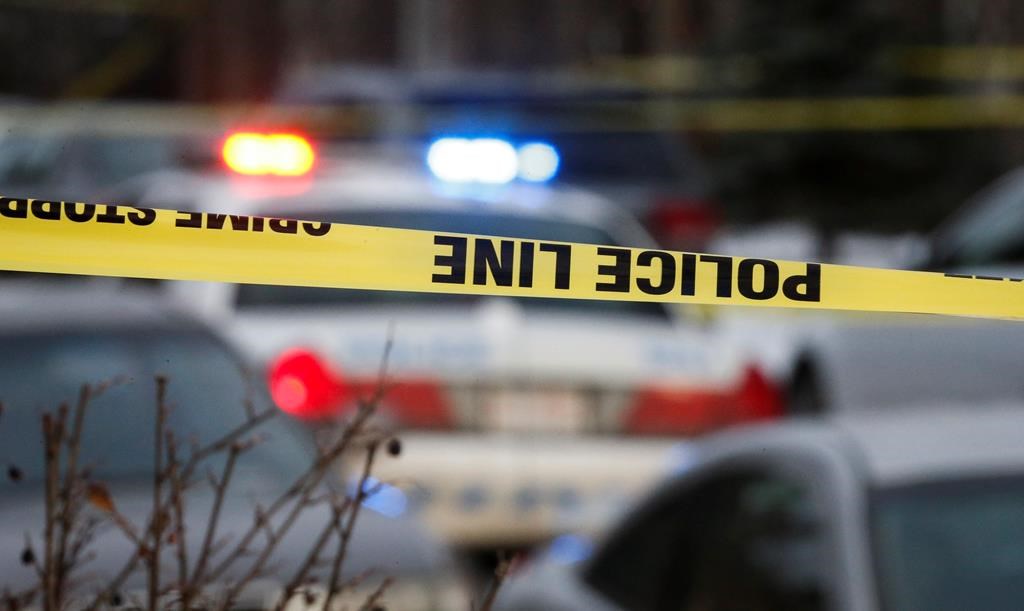 OTTAWA—New data from some of Canadas biggest police forces show major COVID-19 lockdowns across much of the country in the spring led to a sharp uptick in calls to police for domestic violence and people in a mental health crisis.

At the same time, police say reports of many other crimes fell, including robbery, assault, sexual assault and impaired driving.

During those months, an estimated three million people lost their jobs as restaurants, retail outlets, gyms, movie theatres and tourism businesses were forced to close.

The initial data reported by police appears to bear witness to that, with calls to police for domestic disturbances up 12 percent, for people in a mental health crisis up 11 percent and for child welfare checks up almost 19 percent.

The 17 police forces responded to more than 38,000 calls for domestic disturbances and violence in those four months, an increase of more than 4,000 such calls during the same period in 2019.