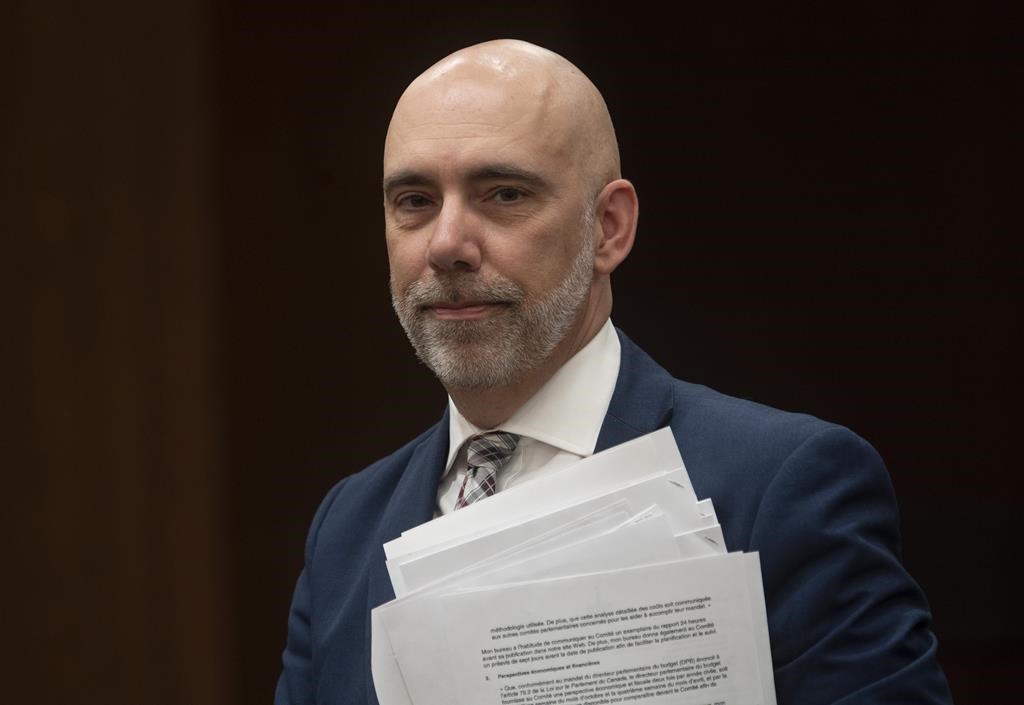 OTTAWA—The parliamentary budget officer says the federal government has shortchanged provinces on their equalization payments under rules put in place after the last economic crisis in the late 2000s.

The spending watchdogs review of a decade of federal payments to provinces showed that federal coffers have saved $14.5 billion over that time.

The constitutionally required payments are designed to address shortfalls in spending capacities so that Canadians have reasonably comparable public services no matter where in the country they live.

A decade ago, the annual calculations changed to tie payments to three-year averages in nominal GDP, which doesnt account for the pace of inflation and can overestimate economic growth.