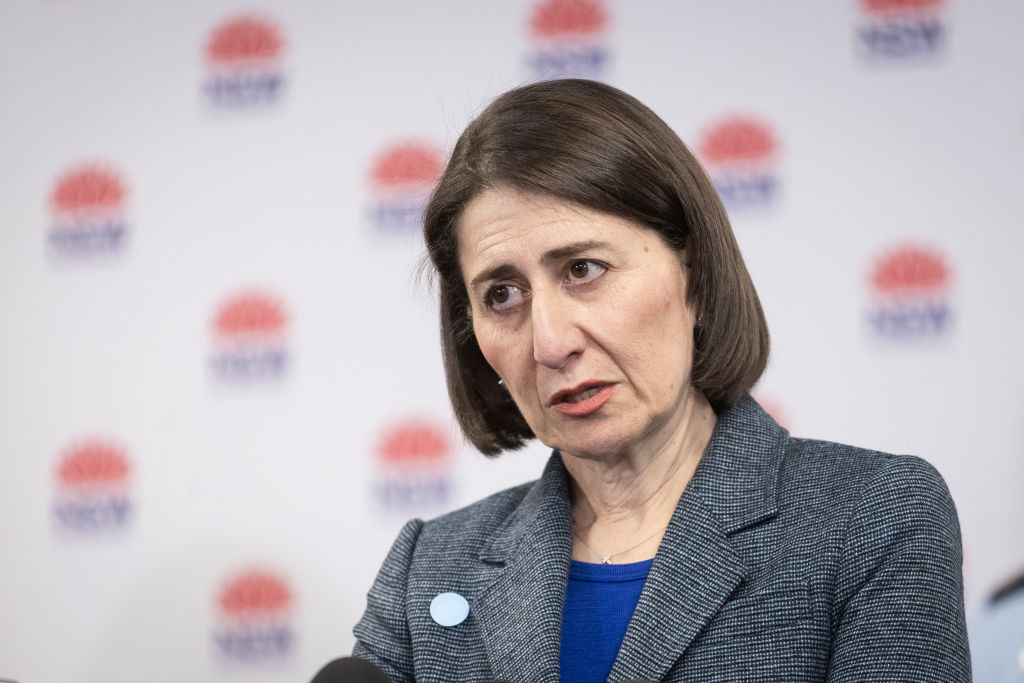 NSW confirmed 12 new cases on Sept. 3 as clusters associated with a Sydney CBD gym and two schools in the citys west rose to 52 and 12 respectively.

Three cases—a person in Parkes and two in southwest Sydney—have no known source.

The two leaders are at loggerheads over the border closure imposed by Queensland, which forces those coming from NSW without a valid exemption into 14 days of hotel quarantine at their own expense.

The restrictions came under fire last week after a Ballina woman pregnant with twins lost one of the babies after being forced to fly to Sydney for the birth.

The mother was told by northern NSW health officials she would have to go into quarantine under Queensland rules.

Berejiklian said her conversation with Palaszczuk was “polite and constructive” but she received no indication Queensland would ease its restrictions.

Palaszczuk this week said border rules wouldnt change for at least another month.

Queensland chief health officer Jeannette Young said on Sept. 3 that NSW needed to pass 28 days without any COVID-19 community transmission before the border rules would be reassessed.

“The guideline thats been set by the Queensland government in relation to when they reopen their border is a pretty tall order,” Berejiklian said.

“I dont know anywhere on the planet where a society could function productively during a pandemic and get an assurance youre going to (get) zero cases of community transmission.

“If you have confidence in your health system, confidence contact tracing is something you can do within your state, there shouldnt be a reason for you to keep your border closed given the low rates of community transmission currently in NSW.”

Berejiklian said the two premiers also spoke about the difficulty Queensland-based doctors were experiencing crossing the border for work in northern NSW hospitals.

She said similar problems had been easily resolved on the closed NSW-Victoria border, for which the buffer zone will on Friday expand from 2.5 kilometre to 50 kilometre.

Berejiklian said Palaszczuk agreed her government would look into the issue.

In NSW, the cluster associated with tRead More – Source