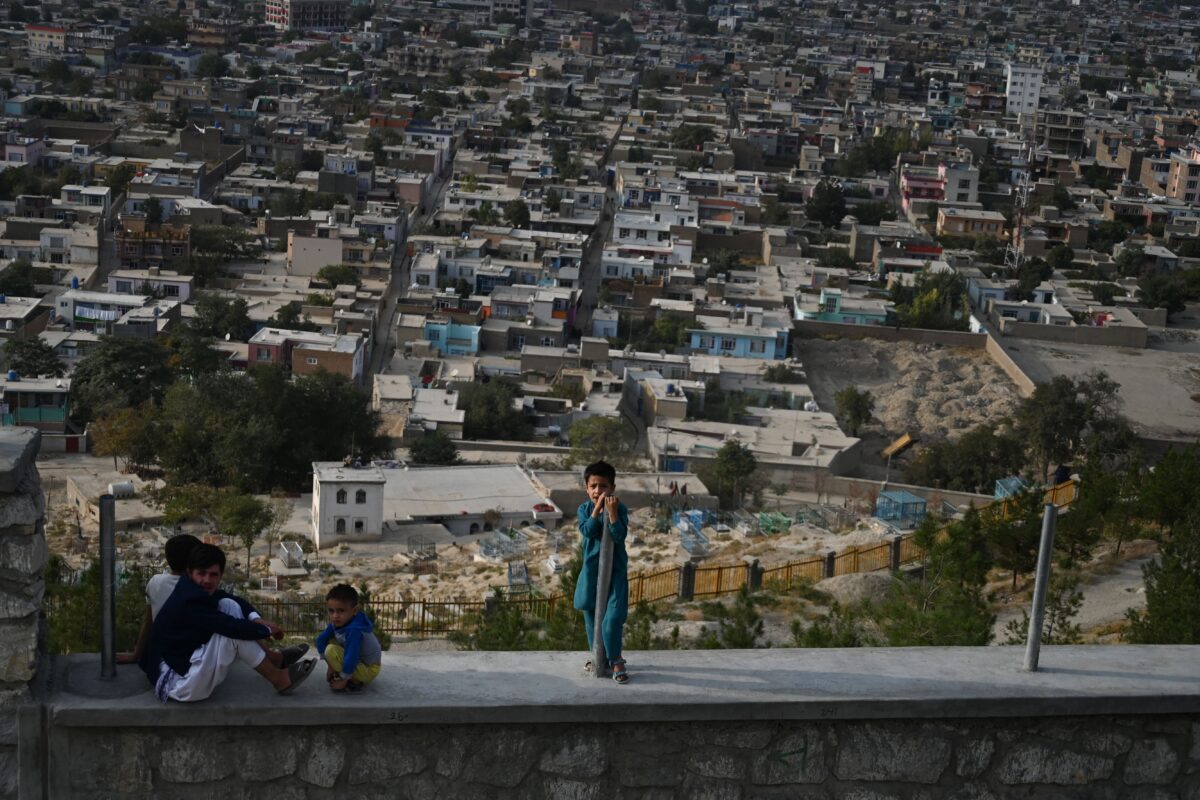 KABUL, Afghanistan—Officials on both sides of Afghanistans protracted conflict say efforts are ramping up for the start of negotiations between Afghan representatives and the Taliban while a top U.N. envoy expressed hope on Sept. 3 that a formal launch will take place in “the coming days, not the coming weeks.”

The so-called intra-Afghan talks are a critical next step to a U.S.-negotiated peace deal with the Taliban. They are expected to start in Qatar, where the Taliban maintain a political office, perhaps within days.

The aim of the negotiations is to lay out a road map to a future Afghanistan, with the first item on the agenda expected to be a cease-fire agreement.

Calling it “a historic moment,” U.N. special representative Deborah Lyons told the U.N. Security Council that “after four decades of war the people of Afghanistan have more reason than ever to hope that this devastating conflict, which has brought so much suffering, may finally come to an end.”

“But lets be clear, this will be a long and challenging process,” she said, noting that the issue of prisoner releases took five months to resolve.

Lyons urged all countries to amplify the U.N. call for a humanitarian cease-fire “as the negotiations begin—and they will begin.”

“Despite the air of cautious optimism, the level of violence on the battlefield remains deeply worrying,” she cautioned. “The last few weeks have seen near-record numbers of security incidents, including egregious attacks by spoilers targeting civilians involved in the peace process.”

“As we look towards the peace talks, this violence also creates an atmosphere of mistrust that risks derailing negotiations,” she stated.

The U.S.–Taliban deal, which calls for the intra-Afghan negotiations, was signed by the United States and the Taliban in February and was seen at the time as Afghanistans best hope for peace after four decades of war.

The deal was brokered to provide for Americas exit from Afghanistan after nearly 20 years of war and calls on the Taliban to fight against militant groups.

Although Washington has pushed the warring sides to the negotiating table, Americas exit isnt dependent on the success of the talks, but on the Taliban fulfilling their commitment to not support terrorist groups but fight against them, and ensure that Afghanistan cant be used as a staging arena for attacks against the United States and its allies.

Washington has already begun reducing its troop levels, and by November, it is expected to have less than 5,000 soldiers still in Afghanistan—down from around 13,000 when the U.S.–Taliban deal was signed.

This week, the Afghan government and the Taliban have quietly moved to reduce the last hurdle to the start of talks—the mutual release of remaining prisoners. Neither side has spoken publicly of the releases, but both Taliban and government officials who have spoken to The Associated Press say each side has completed the releases as outlined in the agreement. The officials spoke on condition of anonymity because they arent authorized to speak to reporters.

The Afghan government was to free 5,000 Taliban members, which it had been delaying, particularly on the final 400, and the Taliban were to free 1,000 government and military personnel. The latest holdup from the Taliban side was apparently over 22 Afghan commandos whom they reportedly have now freed.

President Ashraf Ghani and Abdullah Abdullah, who heads the High Council for National Reconciliation, the umbrella organization overseeing the government side of the talks, say a reduction of violence or cease-fire will top their agenda.

Taliban political spokesman Suhail Shaheen earlier told the AP that a cease-fire would be among the first items on the negotiating table. The groups 20-member negotiation team reports directly to Taliban chief Mullah Hibatullah Akhundzada.

Both sides have been short on specifics but the Taliban have said in recent statements and interviews with the AP that they dont want to monopolize power and that they are ready to share power, accept that women should have the right to work, and girls the right go to school and become judges. However, they say a woman wouldnt be accepted as a Supreme Court chief justice or president of Afghanistan. They have also talked of constitutional changes, without offering specifics.

In all their statements, the Taliban have said that whatever rights and privileges are agreed on, they would be in keeping with the tenets of Islam, without specifying what that means.

The government side includes an array of representativeRead More – Source