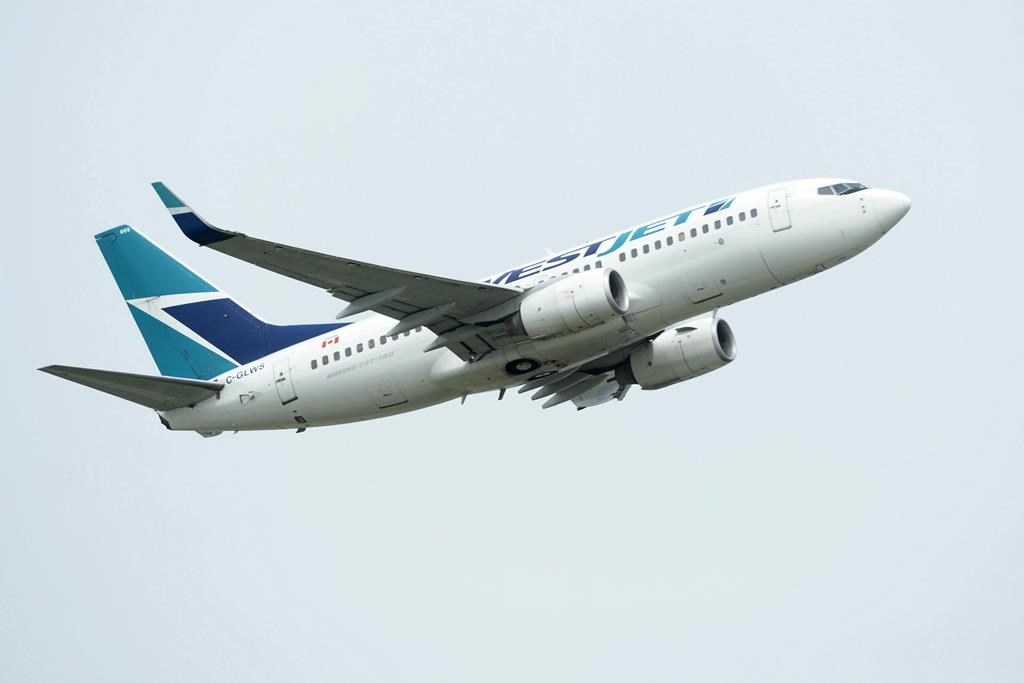 Two airline passengers each face fines of $1,000 for refusing to wear face masks on board a flight, the first time Transport Canada has imposed a financial penalty for violating rules meant to prevent the spread of the COVID-19 pandemic.

The first incident occurred on a WestJet flight from Calgary to Waterloo, Ont., in June and the second on a WestJet trip from Vancouver to Calgary in July.

“In both incidents, the individuals were directed repeatedly by the air crew to wear their face coverings during the flights and in both cases, the individuals refused,” the aviation regulator, which did not name the passengers, said Friday.

Masks or face coverings have been mandatory on flights and in terminals since April 20 as part of the federal governments response to the pandemic. Exceptions include travellers who are under two years old, who are eating or drinking, or who have breathing difficulties.

The announcement comes three days after WestJet announced a strict new policy to ensure passengers wear face coverings, with consequences for refusal that include a year-long travel ban.

The move is part of a push by airlines to coax Canadians back to the skies amid the ongoing implosion of the global travel industry.

Air Canada and WestJet have each announced pilot projects to test passengers for the coronavirus this fall, with the ultimate goal of furnishing “alternatives to the current blanket restrictions and quarantine” on foreign travellers and returning Canadians, respectively, Air Canada chief medical officer Dr. Jim Chung said in a statement Thursday.

Beefed-up sanitation protocols and no-contact check-ins comprise some of the changes on planes and in terminals, though both airlines scrapped their on-board seat distancing policies on July 1.

Transport Canada has listed physical distancing among the “key points” in preventing the spread of the virus, part of a guide it issued to the aviation industry in April.