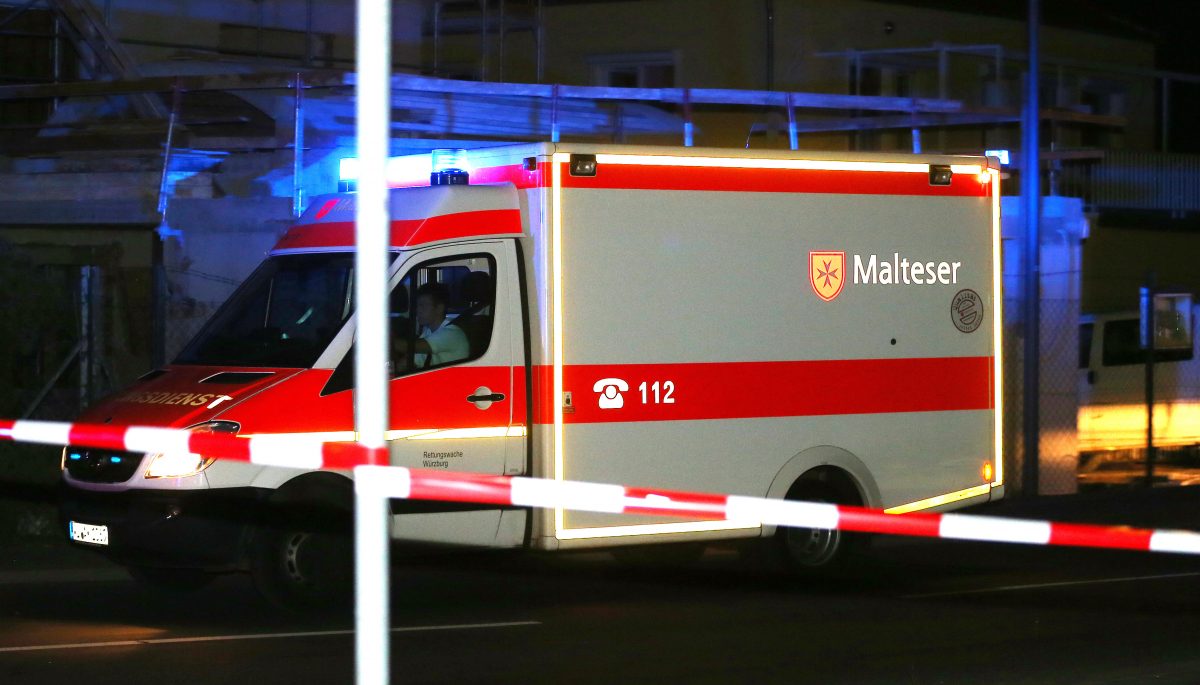 Five children have been killed and a mother was severely injured in Germany in what has been described as a possible murder-suicide.

German prosecutors have said they will charge a 27-year-old woman, identified as the mother, according to The Guardian.

“The cause of death is to be determined through investigations and autopsy,” said police spokesman Stefan Weiand, reported DW.com.

Police said that the children were found dead at a German apartment building in Solingen. Officials added that she attempted to take her own life at a nearby train station, reported the BBC.

North Rhine-Westphalia Interior Minister Herbert Reul was quoted as saying that the mother attempted to jump in front of a train in Dusseldorf, located northwest of Solingen. She was found between two track beds and was taken to a nearby hospital, authorities said.

“We are assuming there was a criminal offense and will question the mother but she is not fit for questioning at the moment,” added Weiand. “We do not know exactly what happened yet, only that it was a very tragic situation.”