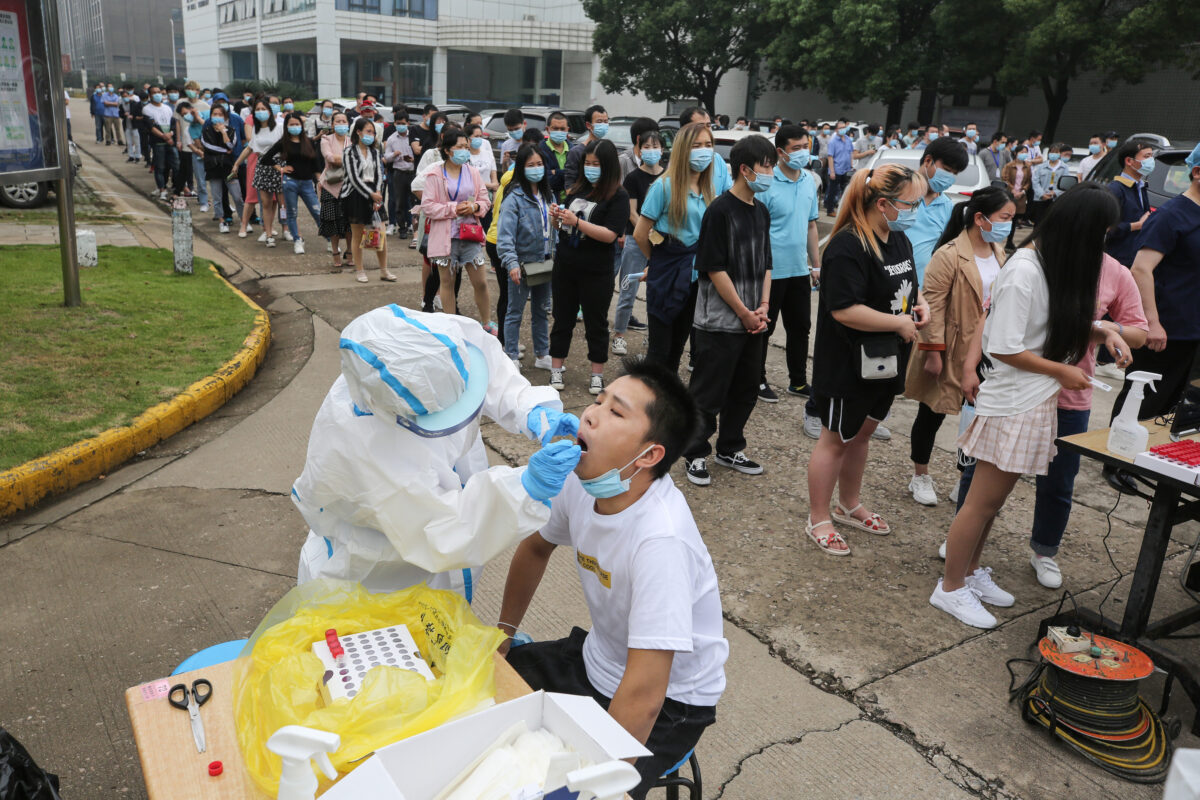 Health Minister Patty Hajdu ordered an outside review after an investigation by the Globe and Mail published in July found that the federal pandemic early warning system, known as the Global Public Health Intelligence Network, was shut down in May 2019.

The specialists working in the group, who were trained to analyze global health threats, were reassigned to other departments. The Globe article also said warnings from the scientists werent properly sent up the chain of command.

At a press conference on Tuesday, Canadas Chief Public Health Officer Theresa Tam said the unit within the Public Health Agency has been reinstated and continues to function.

Tam said she doesnt want to pre-empt the findings of any report but will be looking closely at whatever recommendations are made.

She also said she received warnings about the initial outbreak of COVID-19 in China late last year, and that the information would have been passed on to provinces and territories.

There have been other reports of early warnings not resulting in action in Canada as well.

In early January, a specialized unit within the Canadian militarys intelligence branch that receives reports from the Five Eyes Intelligence partners began producing warnings and analysis about the emergence of the virus in Wuhan.

Those assessments raised the alarm about the viruss threat and claimed Chinese authorities knew the outbreak was out of control and that crucial information was being withheld from foreign governments and public health agencies, according to a CBC report.

Yet, Ottawa appeared not to hear or heed these warnings and refused to impose travel restrictions on China until mid-March, long after many other countries decided to do so.Read More – Source