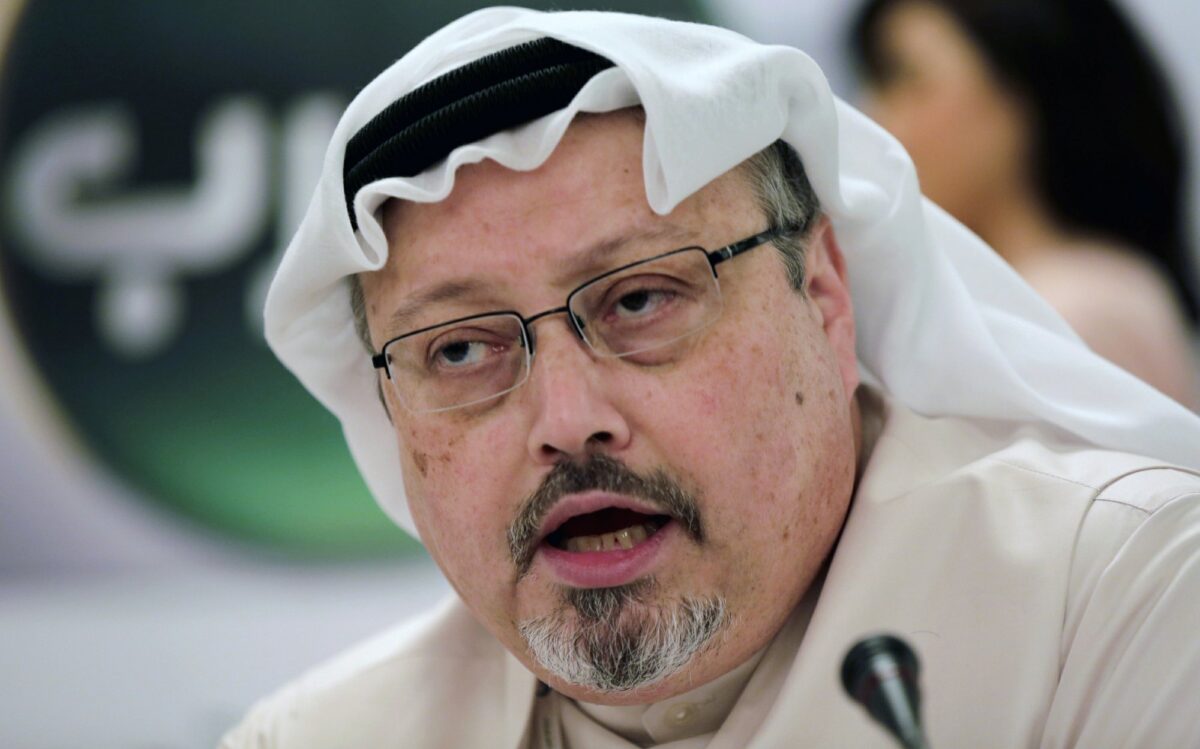 RIYADH/BEIRUT—A Saudi Arabian court on Monday jailed eight people for between seven and 20 years for the 2018 murder of Saudi journalist Jamal Khashoggi, state media reported—four months after his family forgave his killers and enabled death sentences to be set aside.

The trial was criticised by a U.N. official and human rights campaigners who claim that the masterminds of the murder remained free.

Khashoggi was last seen at the Saudi consulate in Istanbul on Oct. 2, 2018, where he had gone to obtain documents for his impending wedding. His body was reportedly dismembered and removed from the building and his remains have not been found.

The kingdoms top prosecutor Saud al-Mojeb said in November 2018 that a 15-member team went to Istanbul to coerce Khashoggi into returning to Saudi Arabia, but instead killed him in a rogue operation.

The murder caused a global uproar as some governments said Saudi Crown Prince Mohammed bin Salman—the kingdoms de facto ruler and son of King Salman who Khashoggi had been critical of—would unlikely have not known about the killing. The claims tarnished the reformist image of Prince Mohammed.

Saudi officials denied he played a role. The prince in September 2019 took some responsibility for killing, saying that “it happened under my watch.”

Former Australian Foreign Minister Alexander Downer, citing intelligence sources, said in 2018 that Khashoggi was considered a threat to the Saudi leadership due to his involvement in the Muslim Brotherhood and a center to promote its ideology.

“[The Muslim Brothershood] have been implacably opposed to many of the more liberal reforms of the Saudi Crown Prince, Mohammed bin Salman (MBS),” Downer wrote in an opinion piece for the Australian Financial Review. “This man wasnt some Western-oriented liberal brutally murdered because of his passion for freedom. This man was a player.”

State media reported that five people were handed 20-year prison sentences, one person was sentenced to 10 years and two people received seven-year sentences for the killing.

None of the defendants was named.

After the ruling, Khashoggis fiancee said the eight jailed were not the only ones responsible for the murder.

“The Saudi authorities are closing the case without the world knowing the truth of who is responsible for Jamals murder,” Hatice Cengiz wrote in a statement. “Who planned it, who ordered it, where is his body?”