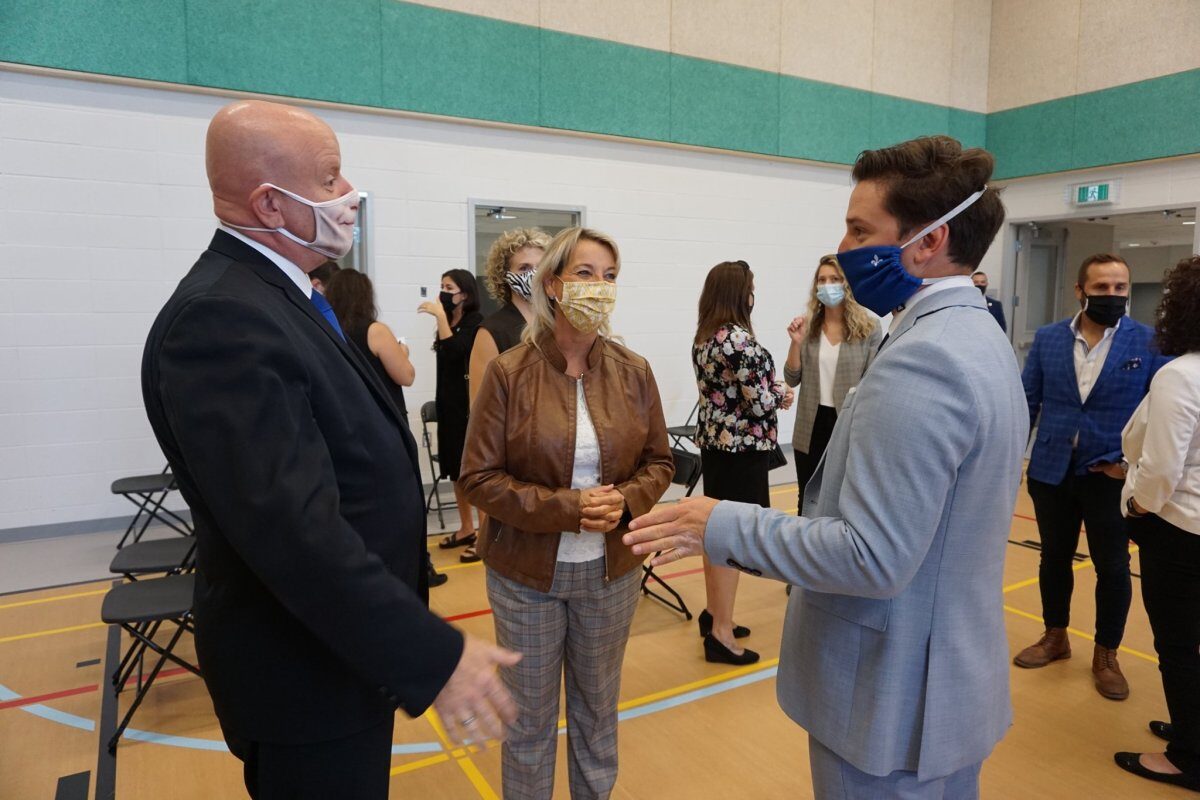 All three ministers and members of their staff met with Parent last week and were to be tested Tuesday for COVID-19.

Plante says she had not met with Parent but did meet with Rouleau in the last few days.

“I will put myself, as a precaution, in preventive isolation until Ms. Rouleaus test results are known,” Plante tweeted.

National assembly members Ian Lafreniere and Catherine Fournier and Laval Mayor Marc Demers also said they will self-isolate and get tested after attending events last week where Parent was present.

The news came as the province introduced a regional alert system in the hopes of stifling a potential second wave of the novel coronavirus.

“We are observing an increase in public (outbreaks),” Dube told a news conference in Montreal. “I repeat, health instructions need to be followed. Each and every one can make a big, big difference in containing the virus.”

The levels carry different measures to be enacted depending on the status of an outbreak, including reducing the number of people in private gatherings, restricting travel between regions and curtailing commercial activities.

Dube stressed that approaches will be different for each region and that “temporary measures” could be enacted in specific areas, depending on transmission.

Montreal is currently at green after entering the yellow level last month.

“The virus is present. Its a traitor, it will stab us in the back,” public health director Horacio Arruda warned. “So we need these levels.”

Meanwhile, the Quebec government says up to 120 schools may have already been affected by COVID-19 since classes began last week.

The government released a list of schools that have either confirmed or potential cases of the novel coronavirus among students and staff.

Seventy schools had recorded at least one case as of the end of day Friday, ranging from elementary through high school.

Another 50 schools, including 19 in the Montreal area, are listed as having potential cases. The government Read More – Source