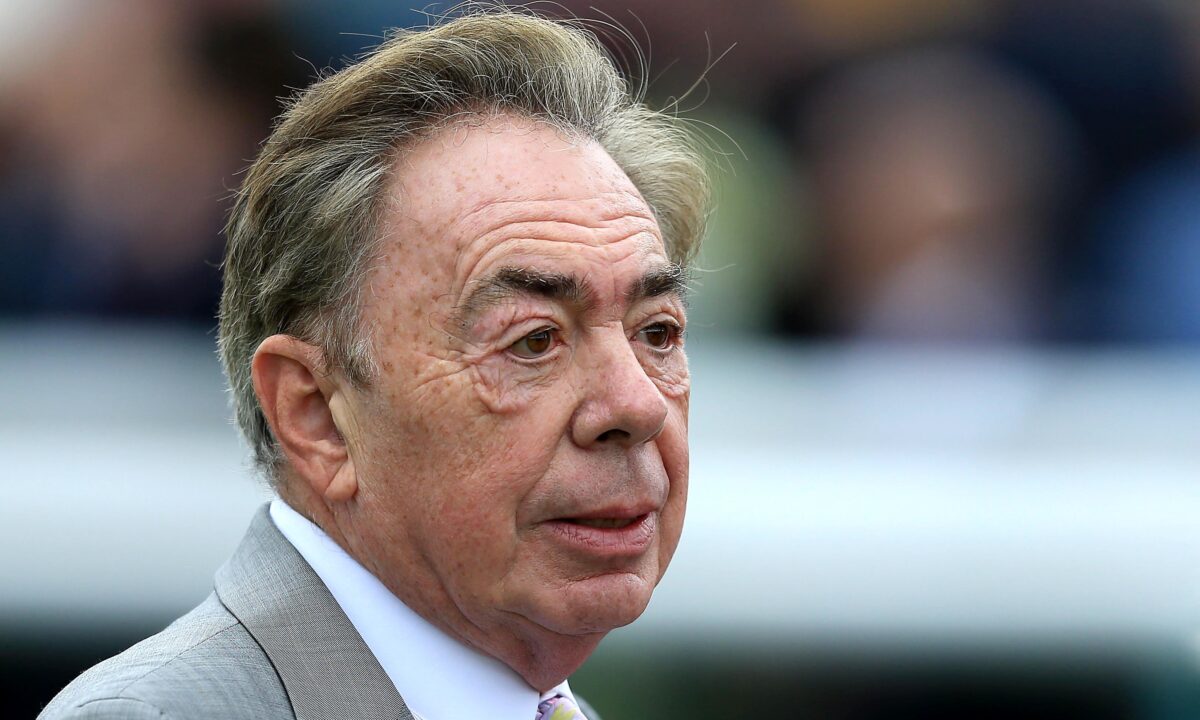 LONDON—British theatres urgently need to be given a date when they can reopen at full capacity if they are to survive the coronavirus pandemic, composer and theatre owner Andrew Lloyd Webber told a parliamentary committee on Tuesday.

The man behind a string of hit musicals including Cats, The Phantom Of The Opera, and Evita said a pilot show that took place at one of his London theatres in July had shown that it was not viable for venues to operate at 30 percent of capacity.

“We know that theatre cannot operate with social distancing,” he told parliaments culture committee, adding that the pilot at the London Palladium had been loss-making even though the star, singer Beverley Knight, had performed for free.

Theatres and concert halls in England have in theory been open to socially distanced audiences since mid-August, but only a handful have opened.

“I am absolutely confident that the air in the London Palladium and indeed in all my theatres is purer than the air outside,” he said.

Lloyd Webber said the live performance sector, which employs more than a million people, was on its knees.

“We are now at the point of no return,” he said.

“Britain is the leader in world theatre in my view, in many, many ways, and we really, really have got to use this opportunity not only just to say that we want to get our sector opeRead More – Source