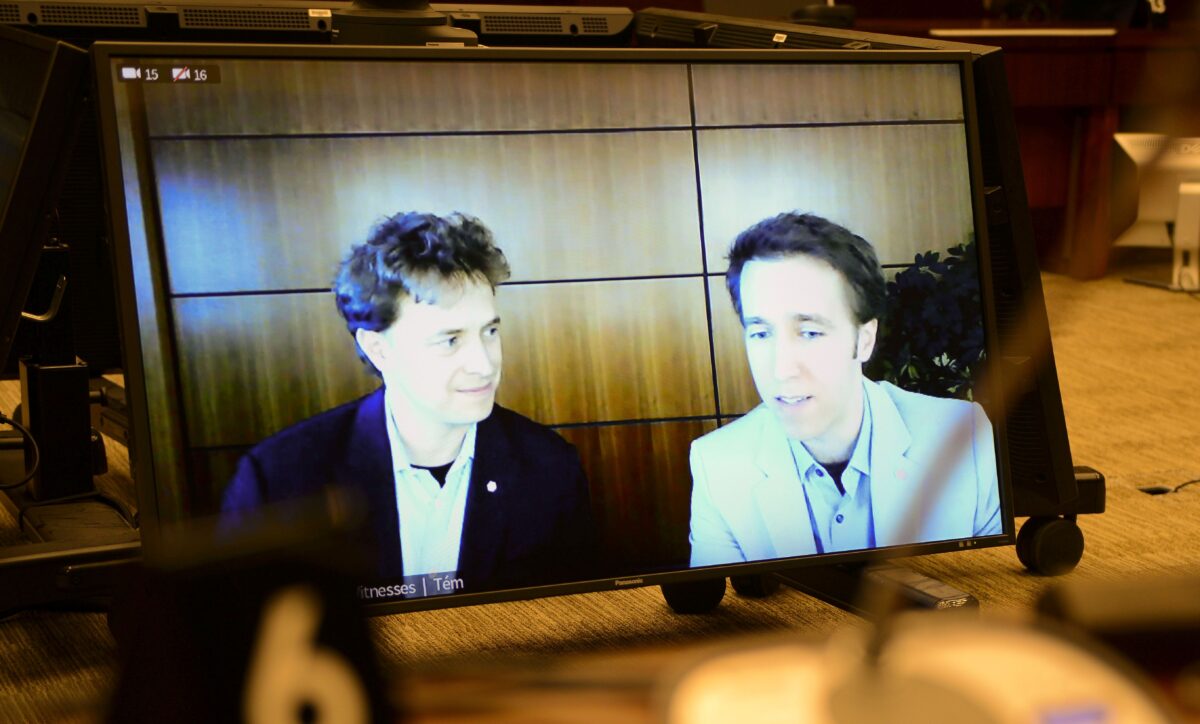 OTTAWA—WE Charity says it is closing its Canadian operations, blaming COVID-19 and the political fallout from the Liberal governments plan to have it run a multimillion-dollar student-volunteer program for leaving it in financial ruin.

Craig and Marc Kielburger, who are also planning to step down from the organization they co-founded, were set to release an open letter explaining the move.

“COVID-19 disrupted every aspect of our work,” the brothers wrote in the letter Wednesday. “The fallout from the Canada Student Service Grant has placed us as a charity in the middle of political battles and misinformation that we are ill-equipped to fight.

“The financial math for the charitys future is clear.”

The Toronto-based youth organization shared the news with its Canadian-based staff on Wednesday.

WEs operations in Britain and the U.S will not be immediately affected. Neither will its for-profit affiliate, ME to WE, which makes money through leadership courses, retail sales and travel programs.

The move represents a stunning fall for the charity, which the Kielburgers first created in 1995 as a way for youth in Canada to help less-fortunate kids around the world.

Few could have foreseen the degree to which the governments spring decision to have WE administer the now-defunct student grant program would hurt both the Liberals and the charity.

The deal would have seen WE paid up to $43.5 million to run the program. The federal government had budgeted $912 million for the program, which was designed to cover up to $5,000 in education costs for students who volunteered during the COVID-19 pandemic. The sole-sourced contract with WE pegged the cost at $543 million and stipulated the organization would not make money on the deal.

News of the deal prompted immediate questions about Prime Minister Justin Trudeaus ties to WE. The controversy has since expanded to include former finance minister Bill Morneau. Both face investigations by the federal ethics watchdog into whether they violated the Conflict of Interest Act. Both have apologized for not recusing themselves from the decision to award WE the contract.

WE backed out of the deal in early July, citing the political controversy. Many of its corporate sponsors eventually cut ties with the organization at a time when it was already struggling to make ends meet because of the pandemic-related shutdown.

WE says it plans to lay off 115 Canadian staff and sell all its property in Canada in the coming months, including its landmark $15-million Global Learning Centre in downtown Toronto, which opened in 2017.

It follows news last month that WE would be laying off dozens of employees in Canada and the United Kingdom. At the time, WE said it would assess its real estate holdings but planned to keep its headquarters in Toronto.

The net profits will be put in an endowment fund that will be overseen by a new board of governors and used to complete several projects in communities in Latin America, Asia and Africa that were started by WE but remain unfinished.

The fund will also cover the operating costs of several large-scale infrastructure projects, such as a hospital and college in Kenya and an agricultural centre in Ecuador. However, no new projects or programs will be launched.

All future WE Day events are also being cancelled while the organization says it will no longer have staff to work with teachers, though existing resources will be digitized and available online. WE says it was active in 7,000 schools across Canada.

“Without decisive action, WE Charitys ongoing costs to operate in Canada would exceed revenue and consume savings that are essential to establish the endowment fund,” wrote the Kielburgers, who plan to leave after the transition is finished.

“We calculate that this action preserves as many humanitarian and educational programs as possible, for as long as possible. Putting children first means prioritizing them above the charity. This is a heartbreaking decision.”

Asked who will oversee the sale of the charitys property, WE executive director Dalal Al-WaheRead More – Source