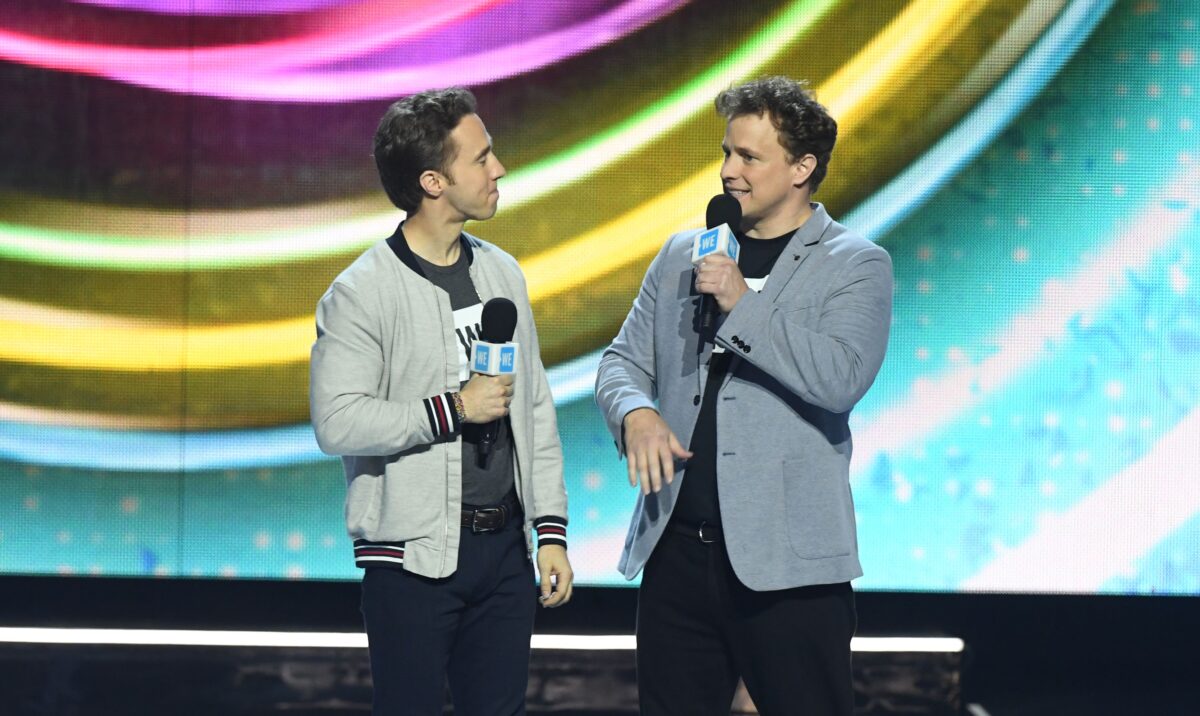 OTTAWA—The demise of WEs Canadian operations wont take the heat off Prime Minister Justin Trudeau over his governments decision to hire the charity to run a now-defunct student volunteer program.

NDP MP Charlie Angus says WEs announcement Wednesday that it is shuttering its Canadian operations only underscores the lack of due diligence done by the government before handing administration of the program over to an organization that was evidently in financial distress.

Two months before the government gave the contract to WE in late June, Angus notes that the organization had laid off hundreds of staff and replaced almost its entire board of directors, which had been denied access to the charitys financial reports.

Angus says WE was “desperate” and cashed in on its connections to Trudeau, his family, and his former finance minister, Bill Morneau, in order to persuade them to pay the organization to run the student service grant program.

Trudeau himself has been a featured speaker at half a dozen WE events and his wife, mother, and brother have been paid hundreds of thousands of dollars over the years in expenses and speaking fees.

Trudeau and Morneau have apologized for not recusing themselves from the decision to pay WE up to $43.5 million to administer the program and are both under investigation by the federal ethics watchdog for possible breaches of the Conflict of Interest Act.

“WE shutting down doesnt make the Liberals scandal go away,” said Angus.

The government insists it was bureaucrats who recommended that WE was the only organization capable of administering the massive national program. However, thousands of documents released by the government suggest public servants may have been nudged to look at WE by their political masters.

Conservative Leader Erin OToole said Wednesday that WE must hand over all the documents requested by the finance committee about the student service grant program.

The program was supposed to cover up to $5,000 in education costs for students who volunteered during the COVID-19 pandemic. The government initially pegged the cost of the program at $912 million but the sole-source deal with WE put the cost at $543 million.

The deal stipulated that WE was not to make money on the program. The charity has repaid the full $30 million the government gave it to launch the program and has said it will not seek reimbursement for some $5 million in expenses incurred before WE withdrew from the deal in early July amid political controversy.

The organization had already been struggling due to the pandemic-related shutdown but the questions about the student volunteer program prompted many of its corporate sponsors to cut their ties with the charity.

WE said Wednesday it plans to lay off 115 Canadian staff and sell all its property in Canada in the coming months, including its landmark $15-million Global Learning Centre in downtown Toronto, which opened in 2017.