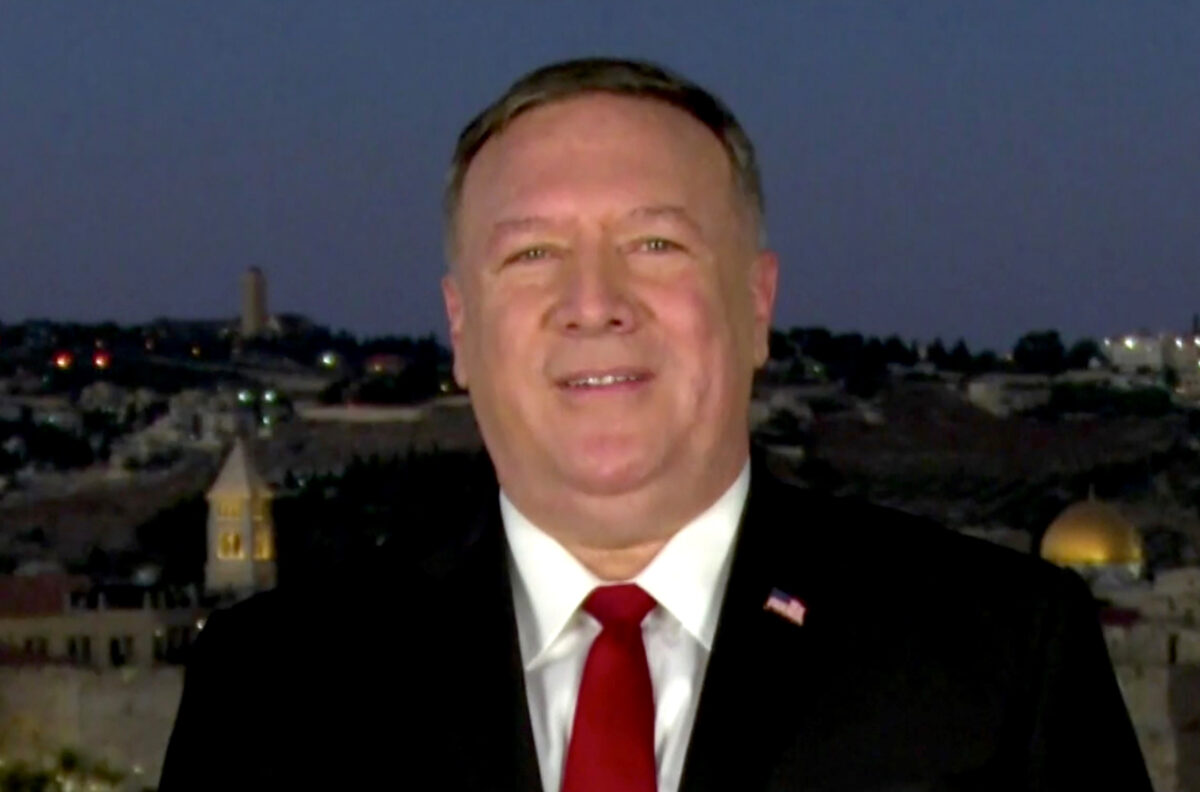 WASHINGTON—U.S. Secretary of State Mike Pompeo said on Wednesday there was a “substantial chance” that the suspected poisoning of Kremlin critic Alexei Navalny was ordered by senior Russian officials.

“I think people all around the world see this kind of activity for what it is. And when they see the effort to poison a dissident, and they recognize that there is a substantial chance that this actually came from senior Russian officials, I think this is not good for the Russian people. I think its not good for Russia,” Pompeo told the Ben Shapiro radio program, according to a transcript released by the State Department.

Pompeo said the United States was evaluating how it would respond.

“Well do our best to come to a conclusion about who was responsible,” he said.

“They ought to instead promote freedom and democracy. I think this – these kind of things put real black marks on countries. And I think thats different than 10 or 15 or 20 years ago. I think the world has matured and come to an understanding that this is not how normal countries operate, and this will prove costly for the Russians.

“Well make sure we do our part to do whatever we can to reduce the risk that things like this happen again.”

Navalny, who is being treated in a Berlin hospital, was airlifted to