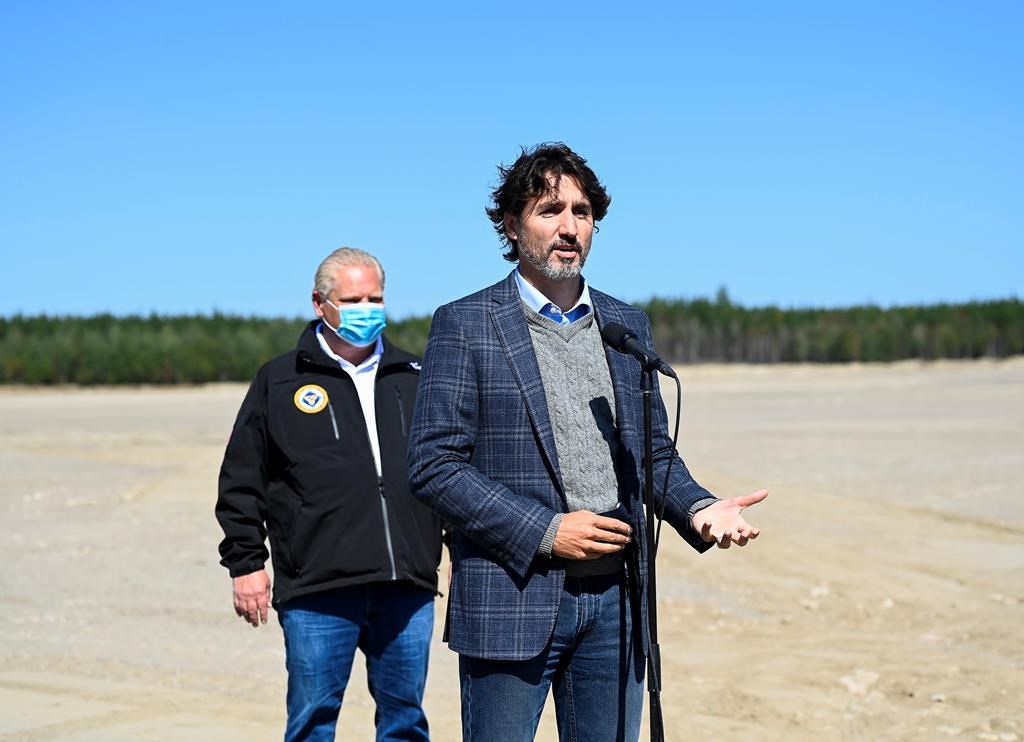 OTTAWA—A federal watchdog is investigating whether WE Charity, chosen by the Liberal government to run an ill-fated student grant program, was able to provide its services in both official languages as the law requires.

The federal Conservatives had asked official languages commissioner Raymond Theberge to investigate the governments choice of WE Charity, saying the move showed contempt toward francophones.

Conservative MP Richard Martel alleged in a letter to Theberge earlier this month that the youth group did not have the ability to deliver the multimillion-dollar Canada Student Service Grant program in French as well as in English.

Sonia Lamontagne, a spokeswoman for the commissioner, said Friday that Martel was informed the office would investigate the complaint.

She did not provide details, given that the investigation is ongoing.

The news came just hours after Prime Minister Justin Trudeau made it clear he wasnt about to second-guess the governments decision to have WE Charity administer the grant—a move that sparked controversy and ultimately prompted the organization to close its Canadian operations.

Opposition MPs have been grilling the government for months over the now-abandoned student program because of WE Charitys close connections to the families of Trudeau and Bill Morneau, the recently departed finance minister.

The federal ethics commissioner is looking into whether Trudeau or Morneau violated the Conflict of Interest Act.

The Liberals have consistently said it was federal public servants who recommended the grant program be administered by the youth group to help students during the COVID-19 pandemic.

Trudeau was asked during a news briefing Friday in Gogama, Ont., whether he takes any responsibility for WE Charitys woes.

“As Ive said, I regret not having recused myself in the beginning because of the perception involved. But there was no conflict of interest here,” Trudeau responded.

The student grant program was one of several targeted initiatives the government worked to implement quickly to counteract the devastating economic effects of the pandemic.

“What we tried to do with the Canada student grant was encourage young people to volunteer in communities across this country as they were, and give them recognition for that,” Trudeau said.

“And in order to do that we moved rapidly with a partner that we felt was able to actually deliver it.”

Trudeau announced the programs launch on June 25. But there was immediate controversy over his perceived conflict of interest and early the next month WE Charity pulled out of the agreement, which was to have paid the organization $43.5 million. The sole-sourced contract with WE had stipulated the organization would not make money on the deal.

WE Charity announced this week it is closing its Canadian operations, blaming COVID-19 and the political Read More – Source