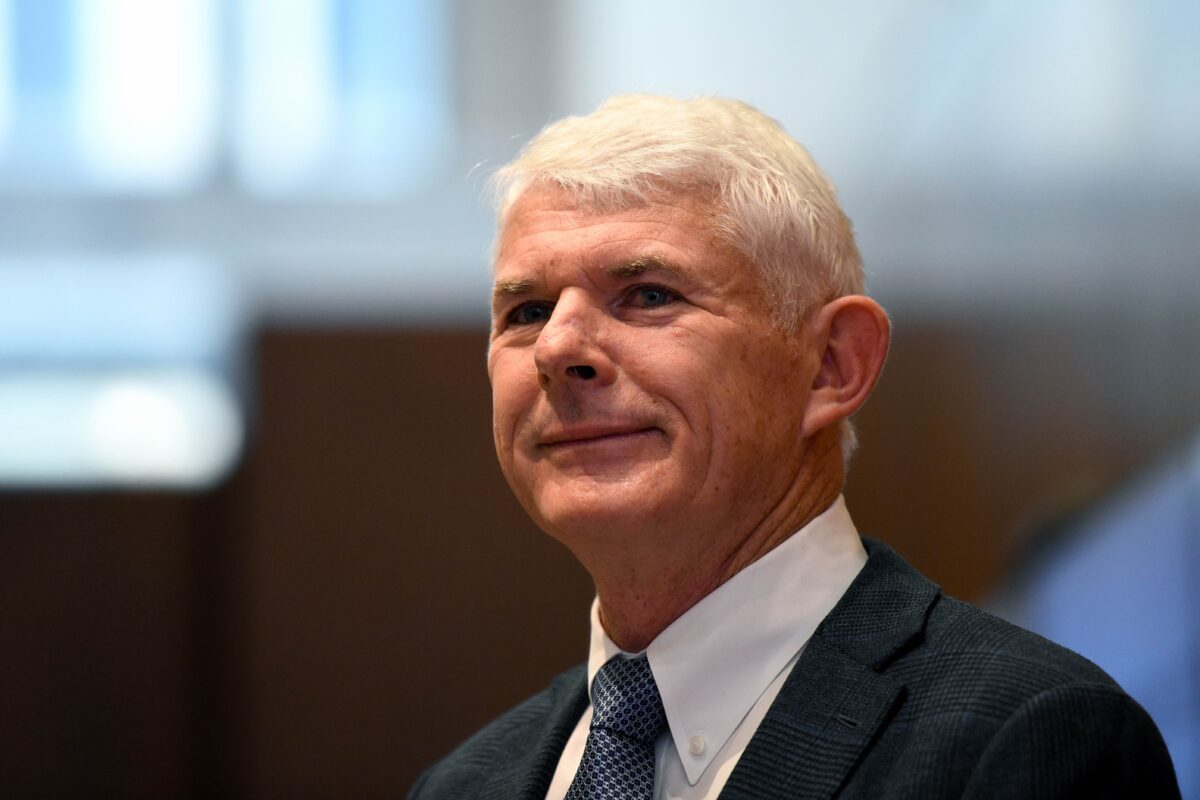 Support for the Victorian governments COVID-19 roadmap faced more scrutiny as Brian McNamee, chairman of CSL Limited, and the man tasked with manufacturing Australias COVID-19 vaccine called it the most “crushing policy” in a modern country.

Andrews roadmap will see Melbourne remain under stage four lockdown until Sept. 28. Then move through a four-step plan that requires less than five traceable active cases for stage three.

McNamee said that the measures are too strict considering the high recovery rate globally of the CCP (Chinese Communist Party) virus, commonly known as the novel coronavirus.

“This is a nasty virus, but the evidence internationally is that most people, particularly young people, recover fully from this disease,” McNamee told The Herald Sun Sept. 10.

“This isnt ebola. If this was ebola in the community, I get it, but this is a disproportionate response to a disease that we better understand now,” he said.

Andrews has repeatedly defended the roadmap, arguing it was based on modelling conducted by supercomputers and that there was no other way.

“The notion that I have chosen this way to go and there were 50 other options I could have chosen, thats not in any way accurate,” Andrews said at a press conference Sept. 9.

No data has been publicised about the modelling despite requests from the federal government and media groups.

According to McNamee, those tasked with creating the victorian governments models are now distancing themselves from the governments decisions.

Greater Melbournes harsh lockdown exceeds that of Wuhan, China, the origin of the CCP virus, by a month. Stage four restrictions which are expected to end on Sept. 28, restrict residents from leaving their homes between 8 p.m. and 5 a.m., travel is limited to five kilometres.Read More – Source

Business Unimpressed by Andrews’ Slow-Motion Lifting of Restrictions in Victoria.

US, Israeli Envoys Fly to Bahrain to Advance Nascent Ties