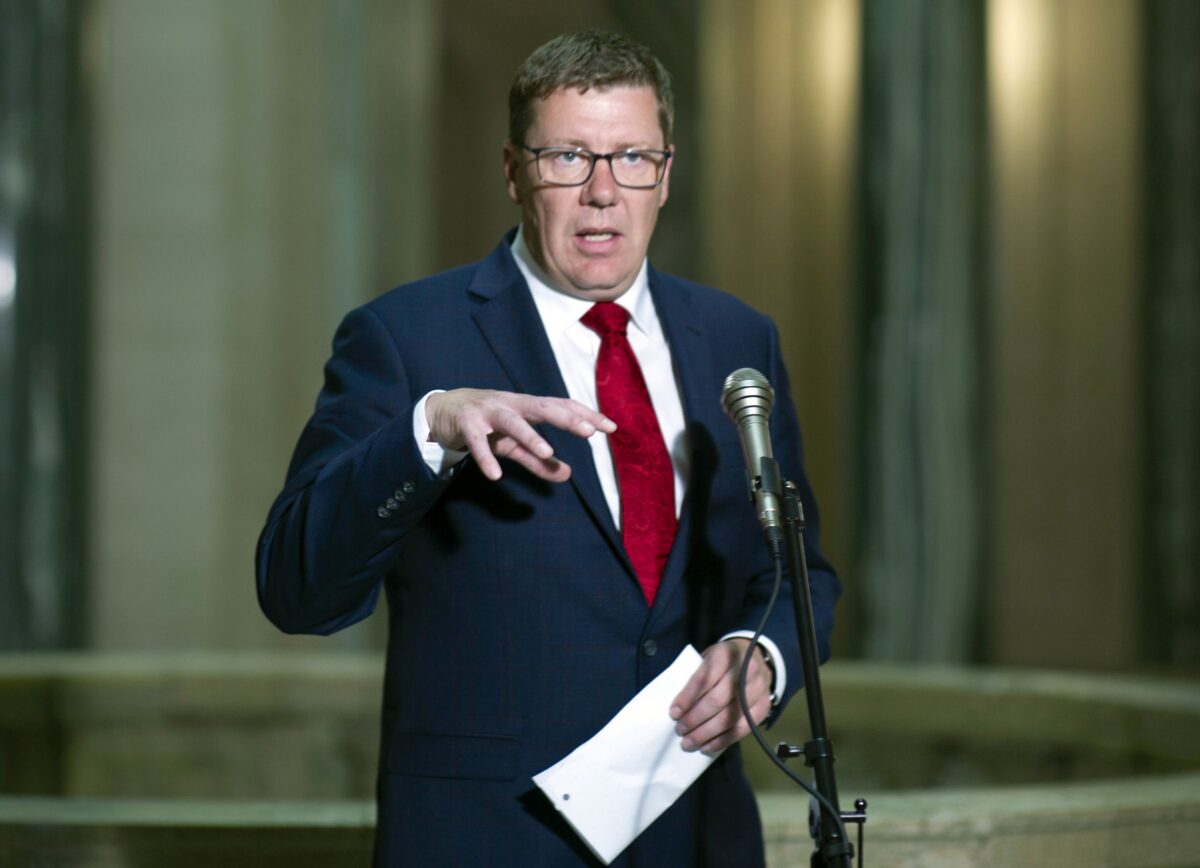 Saskatchewan will head to the polls before October ends, as Premier Scott Moe seeks to extend the Saskatchewan Partys 13-year reign. If he succeeds, itll be the fourth consecutive victory for his party.

Moe must call an election soon. Saskatchewans Election Act dictates a campaign of at least 27 days, and its fixed-date election law means Oct. 26 is the latest that ballots could be cast.

This will be Moes first time leading his party into an election, having gained the leadership in 2018 following Brad Walls resignation. It will also be the Wexit movements first chance to elect representatives and will demonstrate how the group pushing for western independence from Canada will fare.

“Theres a sense that the outcome is a foregone conclusion. And the Sask. Party is campaigning very, very hard, with hard-hitting types of commercials already … aimed at two things, really. Number one is at the current [NDP] leader and number two is at the NDP legacy,” Garcea told The Epoch Times.

The NDP also chose a new leader in 2018, Saskatoon physician Ryan Meili. The province stagnated during the partys previous reign from 1991 to 2007 and then grew in population and economic output during the Wall years.

“There are seats in the two cities that, as in every election, they tend to be up for grabs. And thats where I think any kind of change one way or another might be noticeable,” Garcea says, referring to Regina and Saskatoon, Saskatchewans two main cities.

An EKOS poll released Aug. 31 showed that the Sask. Party enjoyed 60 percent support among decided voters, compared to 28 percent for the NDP and 12 percent for other parties. In particular, the Sask. Party led the NDP by 12 and 13 points in Regina and Saskatoon respectively, and by 9 points among university-educated voters in the province.

Garcea says the NDP has many “small messages” but must find a big one.

“Its got to be singular, its got to be clear, and its got to be big,” he says. “It has to be bold and it has to have resonance and it has to provide both a critique of whats going on and a vision of what should be going on. And theyve found it very difficult so far to get that and to articulate it.”

The election comes just one year after the federal Liberals were re-elected without any seats in Alberta or Saskatchewan. The Wexit Facebook page grew from a few thousand supporters to over 212,000 in the two days that followed the Oct. 21, 2019, federal election.

Wexit Saskatchewan registered as a political party in March this year but rebranded itself in July as the Buffalo Party of Saskatchewan. The name recalls the vision of Sir Frederick Haultain, the first premier of the Northwest Territories, who wanted the creation of one giant province—called Buffalo—between Manitoba and the Rockies, which would rival Ontario and Quebec in importance.