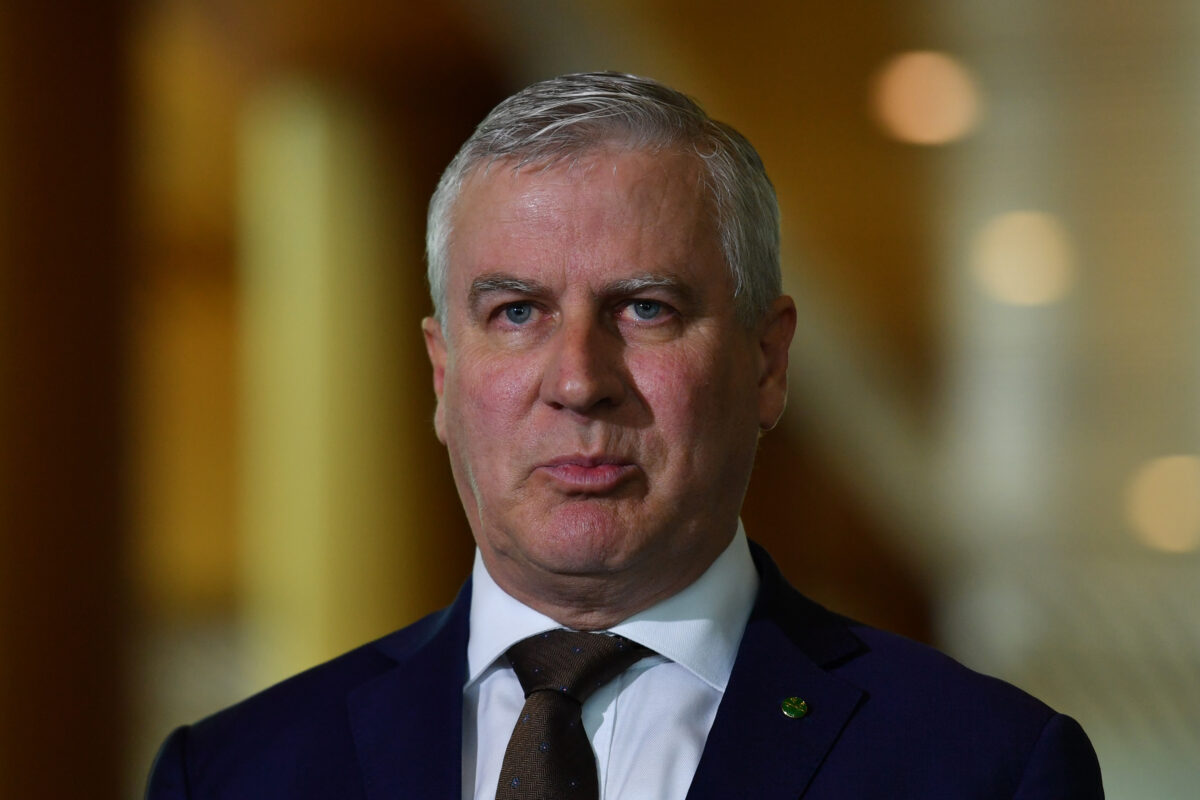 The federal government is doubling its cash contribution for the Wyangala and Dungowan dam projects in New South Wales, providing an additional $283.5 (US$206.7) million.

Deputy Prime Minister and Transport Minister Michael McCormack says the cash injection, as part of the 2020/21 budget, shows how serious the government is about getting the dams built.

“These dams will increase inland water storage by the equivalent of 1.2 Sydney Harbours and we want to see benefits flowing to local communities as soon as possible,” McCormack said in a media release on Sept 19.

“We want to deliver critical water infrastructure projects for rural and regional communities because increased water security supports growth in Australian agriculture, creating new jobs and supporting existing ones as we build greater resilience to drought and floods.”

The additional money will increase the commitment for the Dungowan Dam, 60 kilometres (37 miles) from Tamworth, to $242 million and for the Wyangala Dam, 40 kilometres from Cowra, to $325 million.

“We know the economic road out of this panRead More – Source