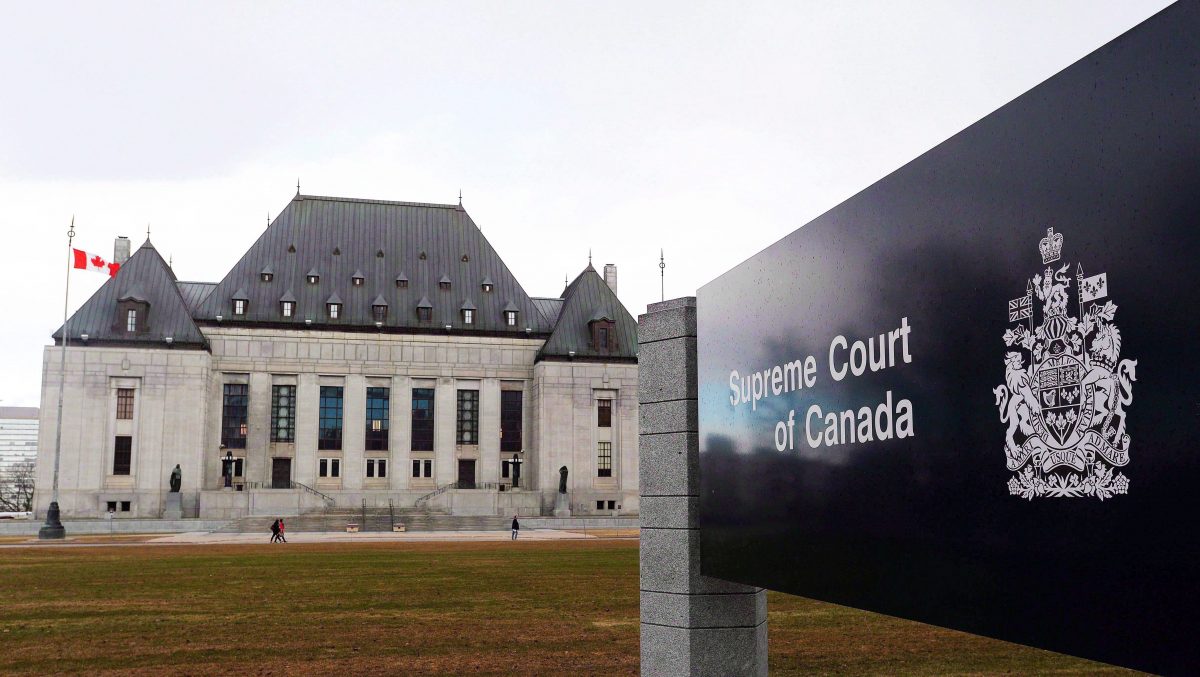 After two days of hearings and presentations from more than two dozen interested parties, the court adjourned without yet deciding whether the carbon price is constitutional.

The hearings brought together three separate appeals related to the federal governments Greenhouse Gas Pollution Pricing Act, which sets minimum standards for carbon pricing and imposes a federal system on provinces that dont have an equivalent version of their own.

Appeals courts in Saskatchewan and Ontario ruled in 2019 that the federal carbon tax legislation was constitutional, but in February of this year, the Alberta Court of Appeal said it was not.

Those provinces argued the law leaks into provincial jurisdiction during the first day of hearings Tuesday, while the federal government and British Columbia both defended the law as being in the national interest.

On Wednesday, the court heard from Quebec, New Brunswick and Manitoba, which all argued the law should be struck down. Quebec was one of the first provinces to have a carbon pricing scheme, with its cap-and-trade program, that started in 2013.

Nevertheless, lawyer Jean-Vincent Lacroix told the Supreme Court Quebec strongly feels like Ottawa should not get to decide if provinces have acceptable systems.

Manitoba and New Brunswick both had the federal tax imposed on them in 2019, but that changed for New Brunswick earlier this year after it implemented a provincial program. Premier Blaine Higgs said last fall he would adjust New Brunswicks policy after the federal election, where a majority of New Brunswick voters cast ballots for parties that backed a carbon tax.

Both provinces argued in court that they should be in control of greenhouse gas policies. Manitoba lawyer Michael Conner said the reason provinces have their own jurisdiction is that there is not a one-size fits all policy that would work, and that carbon pricing will have a different impact depending on where it is applied.

Stewart Elgie, speaking in court on behalf of the Ecofiscal Commission, said the court has many times before ruled in Ottawas favour when it came to national policies to manage pollution that crosses provincial borders, including water pollution and clean air.