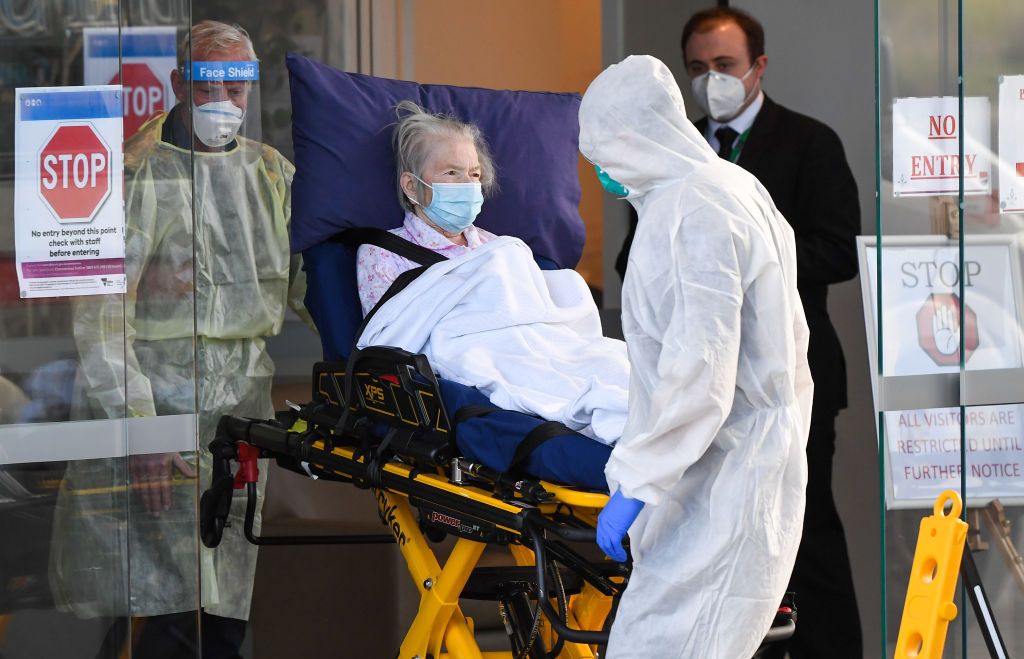 Recently, two Australian journalists stationed in China were raided by the Chinese National Security Police in the middle of the night and were restricted from leaving China. The CCP did not explain the reason for such action, but after the Foreign Ministry of Australia stepped in, two journalists have returned to Australia safely. This unprecedented event accelerated the deterioration of the relationship between Australia and China. Presently, there is no Australian journalist stationed in China.

Due to the pandemic, the Australian-China relation took a turn for the worse earlier this year. The CCP is unsatisfied with Australia calling for an independent investigation into the origin of the CCP virus and thus has been repeatedly retaliating against Australia. Recently, the Australian government has raised a travel alert, warning Australian nationals in China of the risk of arbitrary arrest.

After receiving advice from the Australian Embassy about their safety last week, Bill Birtles, a journalist from Australia Broadcasting Corporation, and Michael Smith, a journalist from Australian Financial Review, were both raided at home at midnight of September 3 by Chinese National Security Police. They were interrogated by the police with bright light and were told that â€œthey have been restricted from leaving the countryâ€. The police warned that they must stay and cooperate with the “national security investigationâ€.

After being interrogated, two journalists feared being disappeared and immediately took shelter at the Australian Embassy in Beijing and Shanghai respectively. On September 7, they returned to Australia safely after the Australian Foreign Ministry stepped in. After arriving in Australia, both journalists said that it is a relief to be back to the country with a genuine rule of law. As they look back at their rush departure from China, they believe that this is a political move from Beijing.

U.S.: CCP Infiltrates K-12 Education Through Collaboration With College Board

According to a new report by the National Association of Scholars (NAS), the College Board has partnered closely with the Chinese Communist Party (CCP) for over a decade, allowing Beijing to influence Chinese language and culture teaching in K-12 classrooms across the United States.

On September 6, the report released found that the College Board, a New York-based nonprofit best known for administering the SAT and AP standardized exams for college admissions, worked with the CCP to develop an AP (Advanced Placement) Chinese language and culture course for high schools, helped China gain control over training for Chinese-language teaching in the country, and strongly promoted Beijing-funded Confucius Institutes and Confucius Classrooms.

Billed as Chinese language and culture programs, Confucius Institutes and Classrooms have drawn heavy criticism over its role in spreading Chinese propaganda and suppressing free speech on college campuses and K-12 classrooms.

At the reports online launch hosted by The Epoch Times â€œAmerican Thought Leadersâ€ program, Rachelle Peterson, the report author and NAS senior research fellow, said: â€œChina has managed to build out an entire educational system before the public caught on to what has happened.

The findings come amid heightened scrutiny over the CCPs efforts to influence American universities, as well as its aggressive campaign to steal U.S. research and technology.