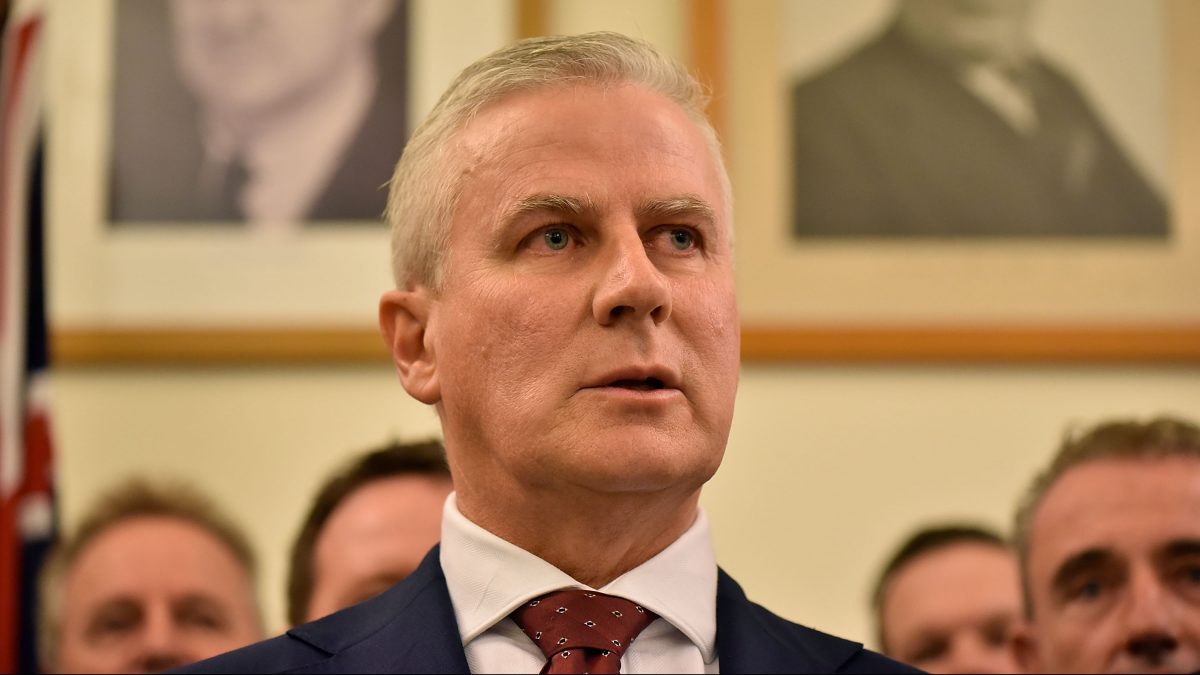 “What we need to have our planes back in the air,” Michael McCormack told Sevens Sunrise program on Monday.

The federal government will extend its aviation support programs between cities until Jan. 31, 2021, and into regional and remote areas until March 28, 2021. The government subsidy will mean that customers can travel on regional routes without paying higher prices.

McCormack said the extension, which could be worth hundreds of millions of dollars, formed a vital part of the governments aviation support budget.

“Planes in the air mean jobs on the ground, and as part of our economic plan for a more secure and resilient Australia, we will continue to back our aviation sector,” the deputy prime minister said in a media release.

The deputy prime minister said: “In regional Australia, flights are so central to local economies, underpinning many small businesses including tourism operators, whilst ensuring continued access to key medical supplies and personnel.”

He encouraged the states and territories to “do their bit” by continuing to ease border restrictions.

“People want to travel. Particularly as we approach these warmer months when people go on holidays, they catch up with their loved ones over Christmas.”

McCormack said it was “not good enough” that weve got tight border restrictions preventing people from travelling and that without the governments subsidy planes would not be able to service remote and regional Australia.

He also noted that before the pandemic “one in four Australians would travel by air to visit friends or family every year and by underwriting key routes, we are providing the opportunity for Australians to do just that.”

The announcement builds on more than $1.3 billion already committed to maintaining operations and supporting jobs in the aviation industry.