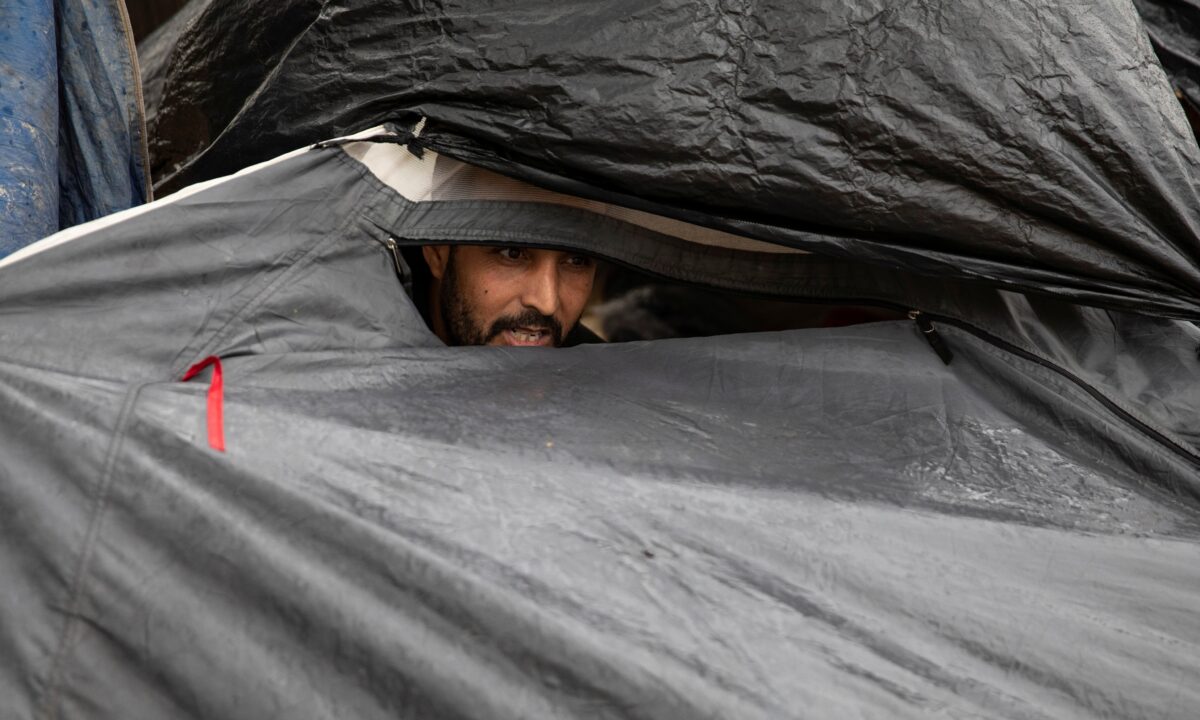 SUBOTICA, Serbia—Dozens of migrants from the Middle East and Africa have set up tents outside Subotica, a town in northern Serbia, with a view to sneaking over the nearby border with Hungary and on to Western Europe.

According to the Asylum Protection Center, there are around 1,000 migrants in the northern province of Vojvodina waiting to try to cross into neighboring countries including Romania and Hungary en route to wealthier parts of the continent.

A further 1,000 or so were in Belgrade, many of them living in the open air in parks or on river banks before they also moved north towards the border.

“We have 150 migrants entering the country from the south every day,” said Rados Djurovic, executive director of the center.

Samir, from Morocco, said he had tried to cross the border with Croatia to travel on to Germany, but was stopped by police and military patrols. Now he is outside the camp in Subotica waiting to cross to Hungary.

“We are staying here, we have nothing, we are waiting, and I pray all the time that I will make it to (Western) Europe some time,” he told Reuters.

He and others had pitched tents in the grounds of a government-run refugee camp, where men sat in groups eating walnuts, talking, or looking at their smartphones.

Migrants queued up for bread being distributed by volunteers, but few, if any, wore masks despite the coronavirus pandemic.

Svetlana Palic, spokeswoman for the governments commissionaire for refugees, said overall migrant numbers in Serbia were some 30 percent higher than the same time last year.

She did not say why, but strict policies in Hungary to control the number of migrants entering its territory as well as patrols in Croatia mean some are stuck in SerbiasRead More – Source