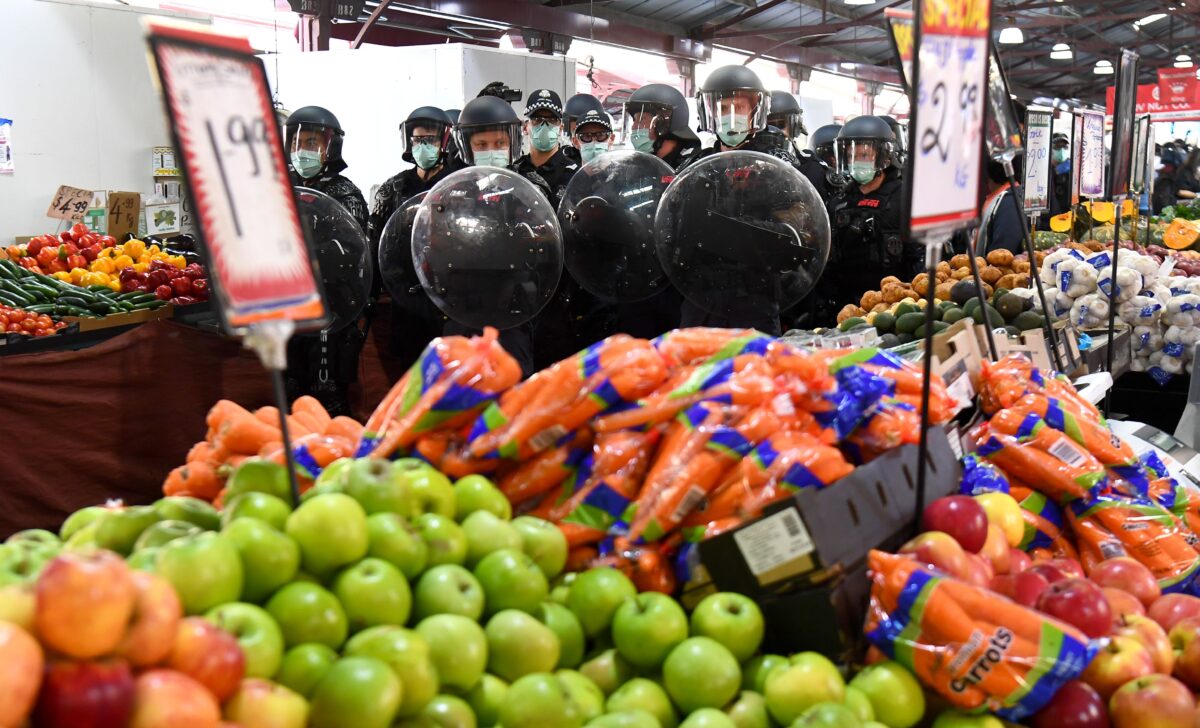 Economic modelling by Melbourne-based Institute of Public Affairs (IPA) has found COVID-19 elimination strategies in Australia could cost the country $319 billion, or 23 percent of national GDP from this year until 2022.

The cost of eliminating the virus via harsh lockdowns is 2.2 times the total annual value of the Australian governments 2018-19 spending on defence, education, health, and welfare combined.

“Eliminating COVID-19 means eliminating jobs, freedom, and hope,” said Daniel Wild, Director of Research at the IPA and co-author of the Medical Capacity: An Alternative to Lockdowns report.

“Lockdowns have brought about one of the greatest regressive transfers of wealth and power in Australias history,” he said.

“Young Australians, small businesses, the self-employed, and those otherwise embedded in the productive, private parts of the economy have been smashed, while public servants and bureaucrats are flourishing,” he said pointing to the approximately 1.4 million Australians out of work since March.

The IPA called for an end to the elimination strategies and arguing that an approach based on “medical capacity” which is risk-based, proportionate, and targeted would serve Australia better.

Debate has raged between federal and state governments on the appropriate strategy to limit the spread of COVID-19.

While Daniel Andrews Victorian state government has followed an elimination strategy that was criticised by the Deputy Chief Medical Officer Dr Nick Coatsworth that aims to reduce the number of infections in Australia to zero.

Andrews has also implemented an “aggressive suppression” strategy which has come under fire for harsh lockdown restrictions, including opening retail and hospitality businesses only when an average of five or fewer traceable new COVID-19 cases are occurring per fortnight.