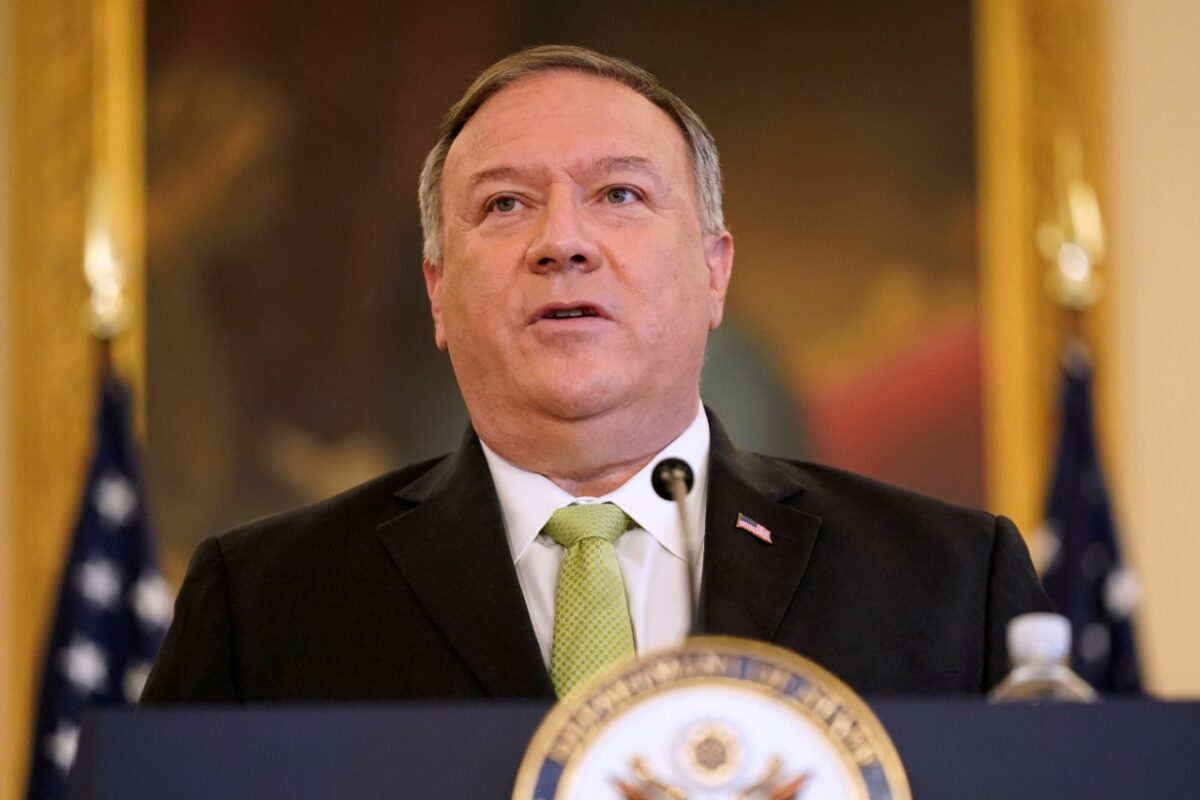 WASHINGTON—The Trump administration announced it was adding the son-in-law of retired Cuban leader Raul Castro to its sanctions list for “specially designated nationals and blocked persons.”

López-Calleja is the head of GAESA, which controls state-owned businesses including hotels, factories, stores, and an airline. The move freezes any assets he may have in U.S. jurisdictions and bars Americans from doing business with him.

“The revenue generated from the economic activities of GAESA is used to oppress the Cuban people and to fund Cubas parasitic, colonial domination of Venezuela,” Secretary of State Mike Pompeo said in a statement. “Todays action demonstrates the United States long-standing commitment to ending economic practices that disproportionately benefit the Cuban government or its military, intelligence, and security agencies or personnel at the expense of the Cuban and Venezuelan people.”

The announcement is the administrations latest action against Cuba and comes just two days after it imposed sanctions on a debit card operation that allowed Cubans to buy food, appliances and other items with money sent by relatives in the United States.

President Donald Trump said earlier this week that the sanctions are part of “our continuing fight against communist oppression” and that they “will ensure U.S. dollars do not fund the Cuban regime.”

On Monday, Pompeo announced that FINCIMEX, a Cuban state company that processes remittances and issues the American International Services debit card, had been added to the sanctions list. The government began accepting the card for purchases in July amid the coronavirus pandemic that worsened the lack of food on the island and sparked long lines for goods. It became sRead More – Source